New Video: Lipstick Gypsy – Around U 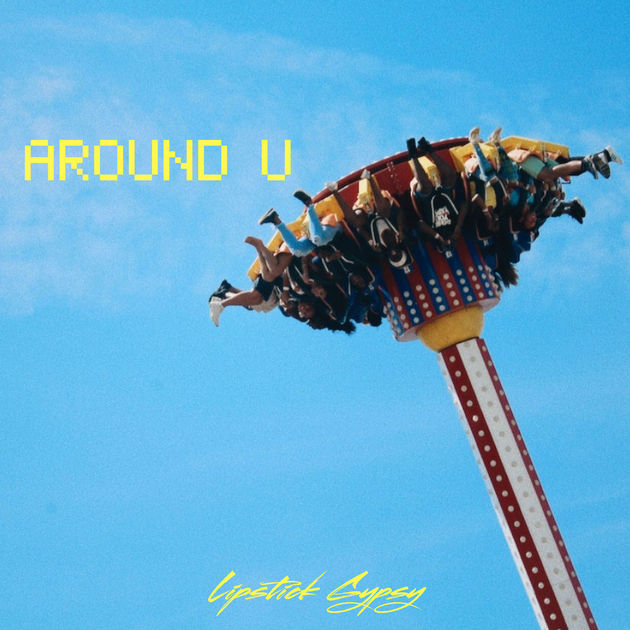 Emerging r&b duo Lipstick Gypsy made their triumphant return a few months back, and now come back with another dope single called “Around U”. The song is their second single release of the Summer, and presents a fun and breezy vibe to match the season.

Throughout the video, you’ll see the group having fun throughout Brooklyn’s Coney Island.

After parting ways with Epic Records, the duo has decided to release their new music independently. The visual for their previous single “Overnight” was executive produced by Jamie Foxx.