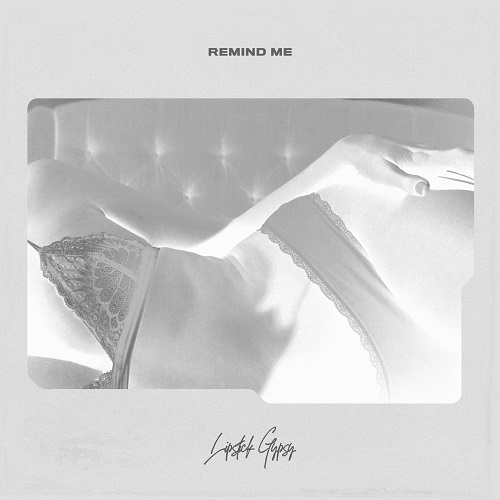 When R&B group Lipstick Gyspy released their latest single “Remind Me” last month, we immediately identified it as one of the best songs we’ve heard all year. Now the duo returns with the visual for the song which perfectly matches its sensual tone.