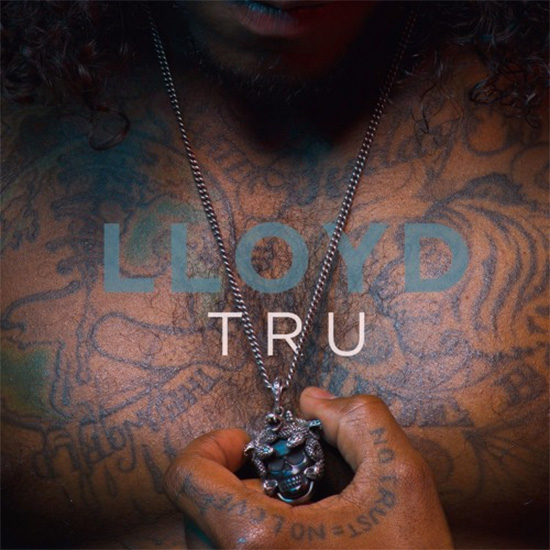 Lloyd is back with the music video for his new single “Tru” which is currently climbing the Urban charts. It’s so refreshing to hear a young R&B artist who is singing from the soul like Lloyd is on this record.

“Tru” will be the lead single off Lloyd’s upcoming album which is currently untitled. This will be Lloyd’s first release since leaving Interscope as he is now an independent artist on his label Young Goldie Music.

In addition to the new single, we interviewed Lloyd early last year to talk about his journey as an indie artist.