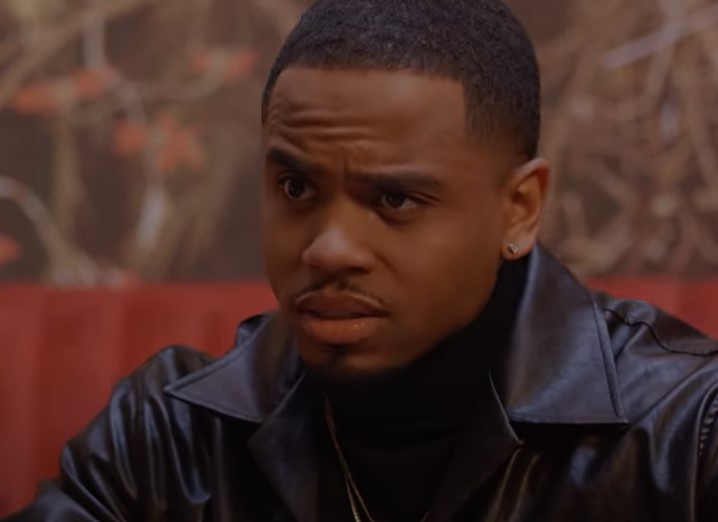 Mack Wilds returns with his first video in nearly four years by presenting us with the visual for latest single “Simple Things”.

In the video, the singer is out for a romantic dinner before ending up in an argument with his partner. The cinematic visual finds the pair recounting the things that made them fall in love in the first place.

Mack adds about the video:

“Working on anything with people you love creates magic. Having my brother Greg Cally direct this was everything. I pray you guys enjoy this as much as we enjoyed making it.”

2021 found Mack focusing on the acting side of his talents. He starred alongside O’Shea Jackson Jr, Quvenzhané Wallis, and more in the Apple TV+ original series “Swagger”. He also made his Broadway debut with a leading role in the history-making production of Thoughts Of A Colored Man alongside Luke James and more.

The new video offers up just a small sample of what Mack has in store this year.

In case you missed it, we caught up with Mack for an interview last year to discuss his plans for new music.