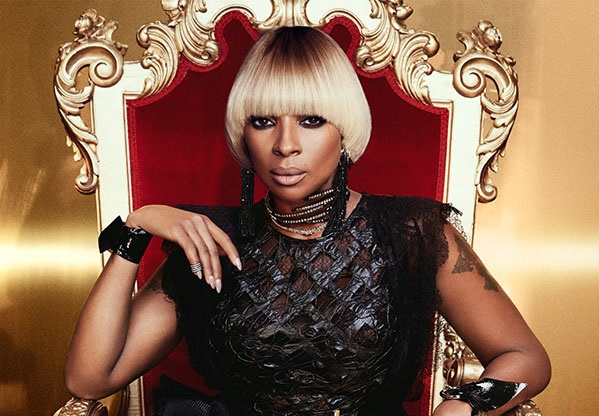 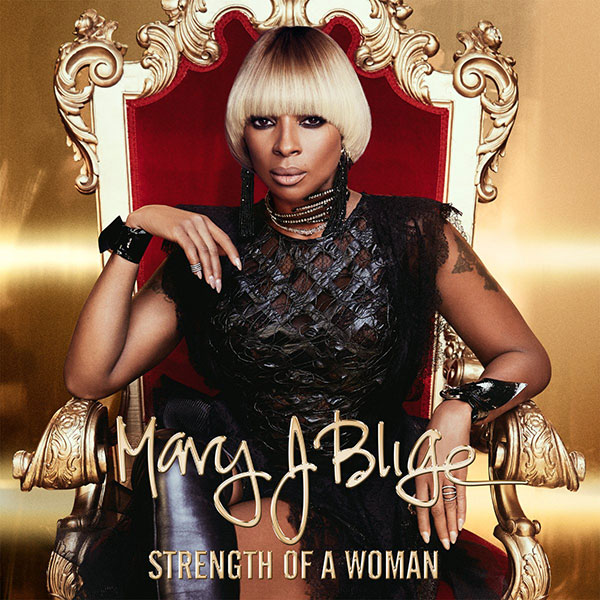 The Queen of Hip Hop Soul Mary J. Blige has just released the video for her latest single “Love Yourself”. While the original version of the song from her latest album featured Kanye West, the remix for which the video is for features A$AP Rocky.

The song was included on her recently released album “Strength of a Woman”, which released in April

The legendary singer will soon be heading out on her “Strength of a Woman” tour across the U.S. with support from Lalah Hathaway.

In case you missed it, you can check out our review of “Strength of a Woman” here. We also featured Blige as the topic of a recent podcast where we paid tribute to her historic career.