New Video: Missy Elliott – Why I Still Love You 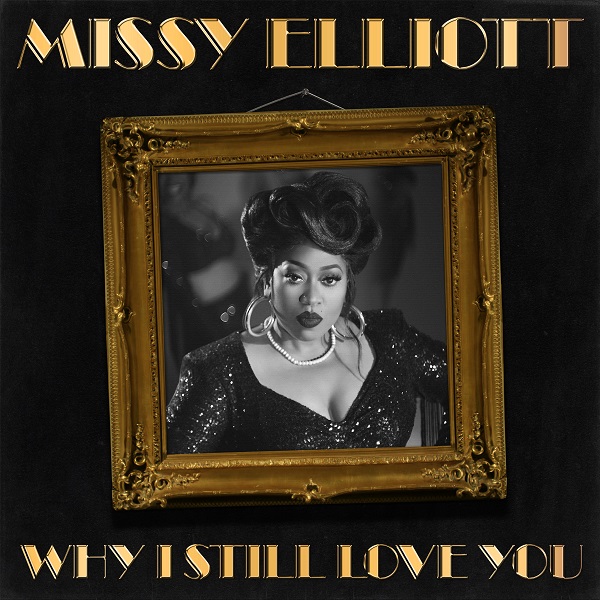 Legendary icon Missy Elliott has just released a visual for her latest single “Why I Still Love You”. The video takes us on a journey in time as we see Missy and The Dripdemeanors performing throughout various decades and even includes a cameo appearance from frequent collaborator Monica.

This song was a standout from her recently release EP called “Iconology”.

This all comes on the heels of the history Elliott made last summer as the first female rapper ever to receive the MTV Video Music Awards’ prestigious Michael Jackson Video Vanguard Award.

Later in 2019, Missy broke new ground as the first female hip-hop artist and third-ever rapper to be inducted into the Songwriters Hall of Fame. In addition, Elliott became the first female rapper to receive an honorary Doctor of Music degree from Berklee College of Music, celebrating her lasting contributions to music and popular culture.