New Video: Musiq Soulchild – I Do 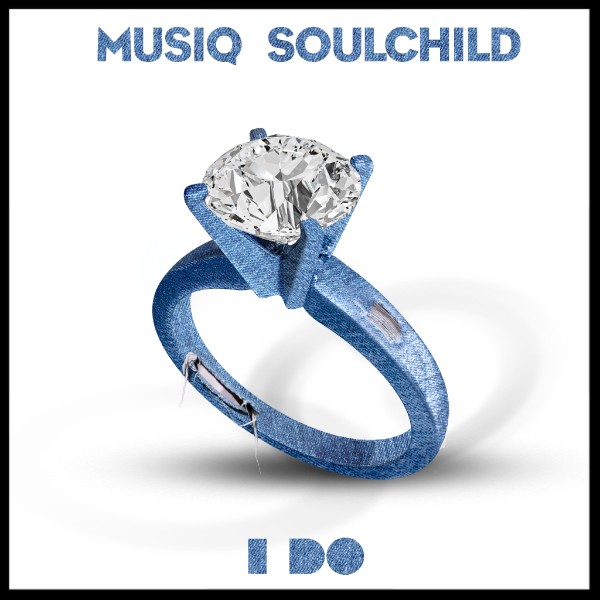 Musiq Soulchild has just released the video for his current single “I Do”. The Warryn Campbell produced song represents a return to his original sound and the video presents the trials and tribulations in love.

Earlier, Musiq also revealed the cover art and tracklisting for his upcoming album “Life on Earth”. The album is set for release on April 16th, 2016 through Campbell’s My Block Inc in a partnership with eOne Entertainment.

The sound of “Life on Earth” is expected to represent a return to the music that Musiq originally came out with on his debut album. After experimenting with his persona projects The Husel and Purple WondaLuv in recent years, he once again presents his fans with the genuine Musiq Soulchild.