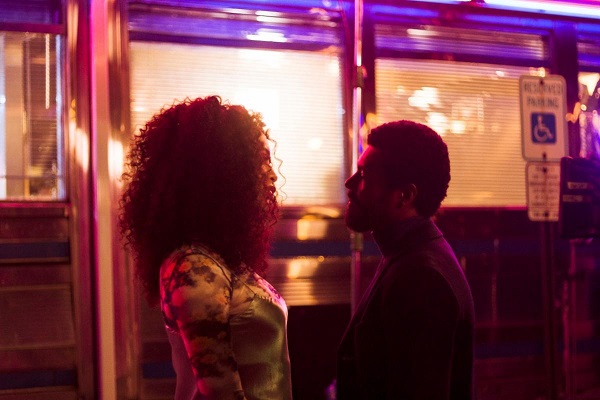 Breakout R&B star Nicole Bus returns with the visual for her latest single “Rain”. The video was shot at the historic Bendix Diner in Hasbrouck Heights, NJ, and features actor Will Catlett. The video for “Rain” was directed by Megan Gamez.

The song was included on Nicole Bus’ debut album “Karios” which released last year. The song was also included in our Top 100 Best R&B Songs of 2019 list. She adds:

“I loved making this video. In this life you don’t know what you got till it’s gone, and I feel this visual embodies the strength of that message.”

The singer will soon kick off her first headlining tour on February 20 in Minneapolis at Turf Club. The Arise and Shine Tour will include shows at SOB’s in New York City and The Roxy in Los Angeles. She will wrap up the run on March 18 in San Francisco at Brick + Mortar.