The Top 10 Best R&B Albums of 2019 Presented by YouKnowIGotSoul.com 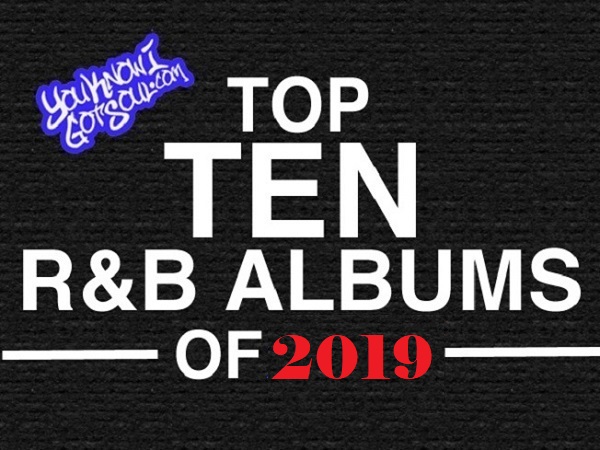 We’ve come to the conclusion of 2019 and that means it’s time to look back at the best albums we got in R&B this year.

This year more than ever we saw EP’s often being released in lieu of full length albums, so it was only right we combined them both in the rankings.

Creating these lists is harder than you think, especially since we make an effort to listen to every R&B album we can get our hands on, and there is tons of great music out there. However, as a team we felt confident that these were the true standouts this year.

Without further ado, here is our list of the Top 10 Best R&B Albums of 2019 plus a few honorable mentions.

The debut album from Lucky Daye was possibly our favorite album this year. The singer masterfully meshes traditional R&B with the modern sounds of the genre. 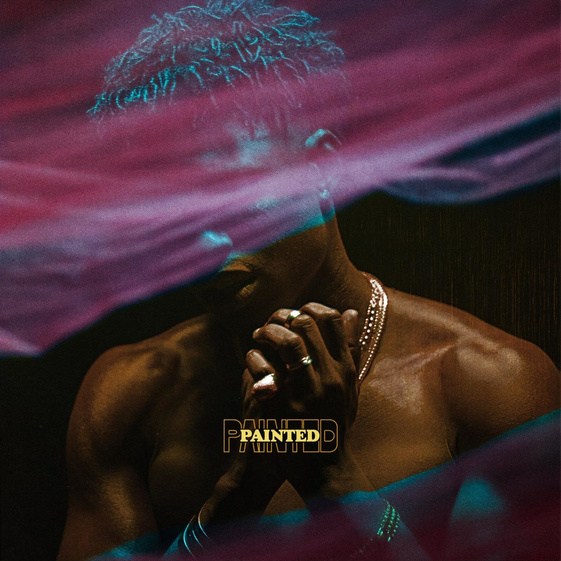 Lipstick Gypsy – We Were Together, I Forget the Rest (EP)

We had been following Lipstick Gypsy since their time at Epic Records and they impressed us with their long awaited debut EP. Their unique blend of pop and R&B is a breath of fresh air. 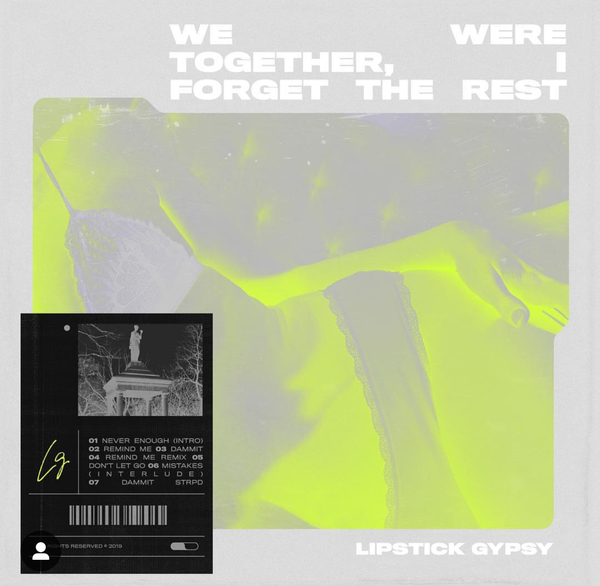 Despite the highly publicized award show snubs, the debut album from Ari Lennox was one of the best this year. Very soulful and soothing across the entire album. 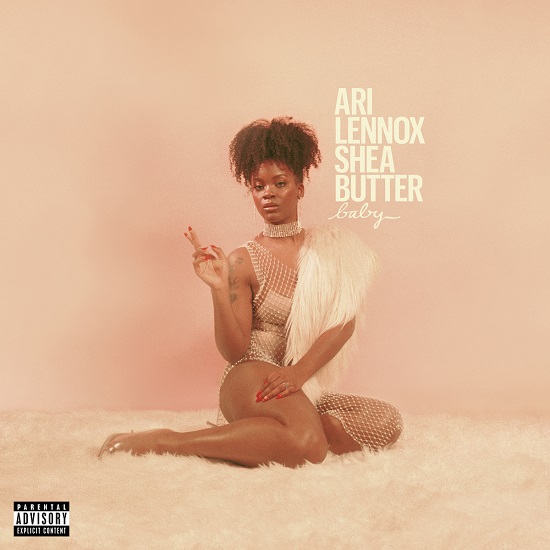 We were so impressed with the extremely diverse and eclectic debut album from Louis York. Most importantly Claude Kelly and Chuck Harmony delivered a sound we’ve been craving and a project that doesn’t sound like anything else out there. 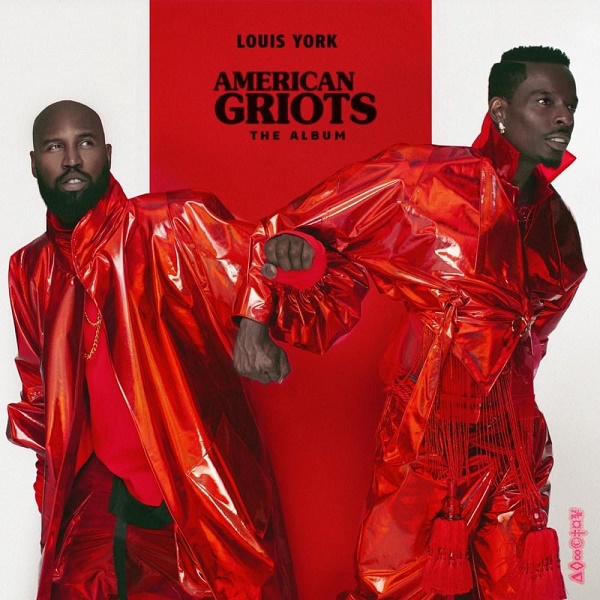 Raheem DeVaughn continues to be extremely consistent in delivering high quality R&B with each project. Even though this album came less than a year after his previous one, there was no shortage of good songs. 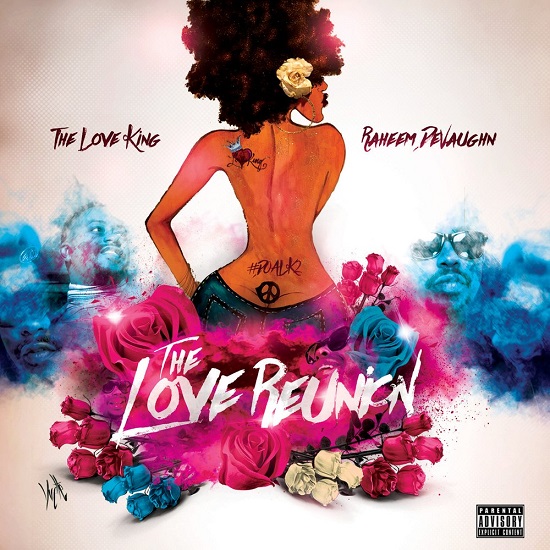 We got excited about Nicole Bus the moment we heard her breakout single “You”. She did not let us down with her debut album and the soulful sound she brought. 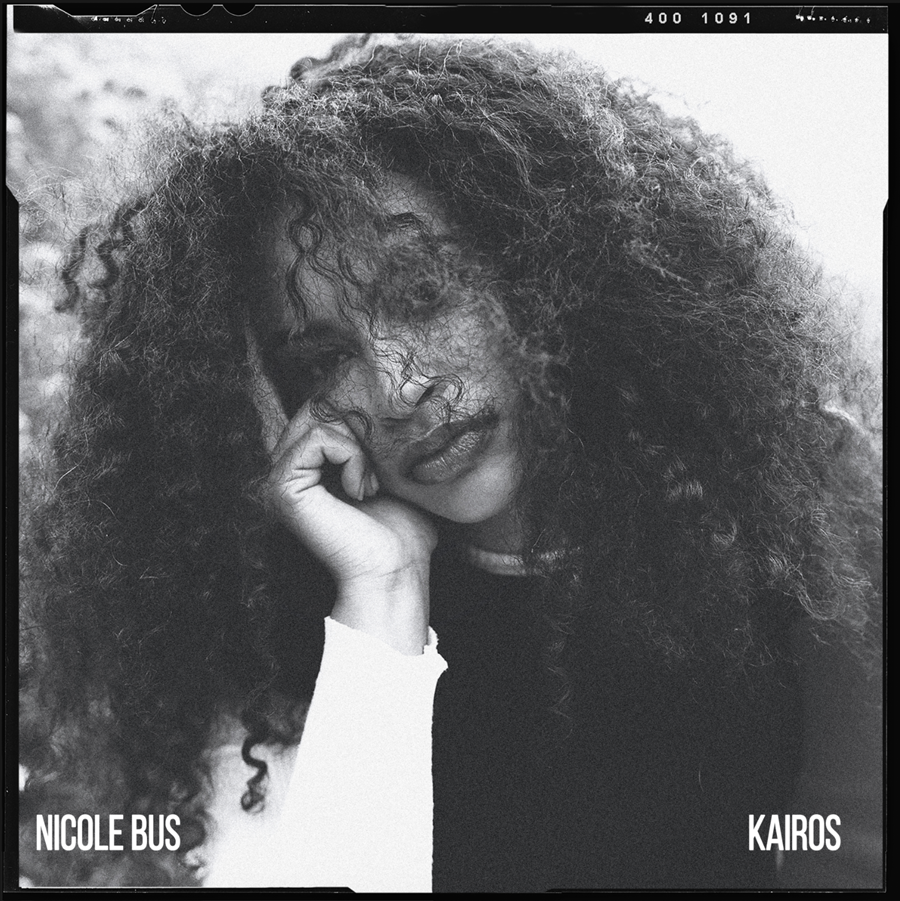 We certainly did not expect Montell Jordan to release an R&B album this year. The end result was some of the best love music we heard in 2019; picking up right where he left off. 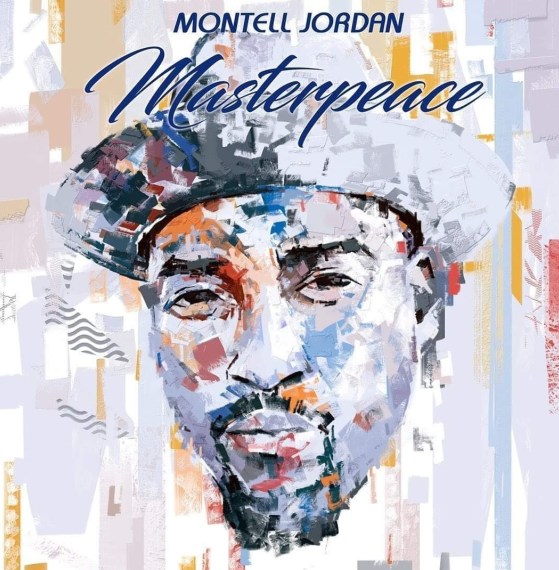 Gallant made a strong impact this year with the release of his sophomore album. He continued to prove why he’s one of the most promising talents in the new generation of R&B stars. 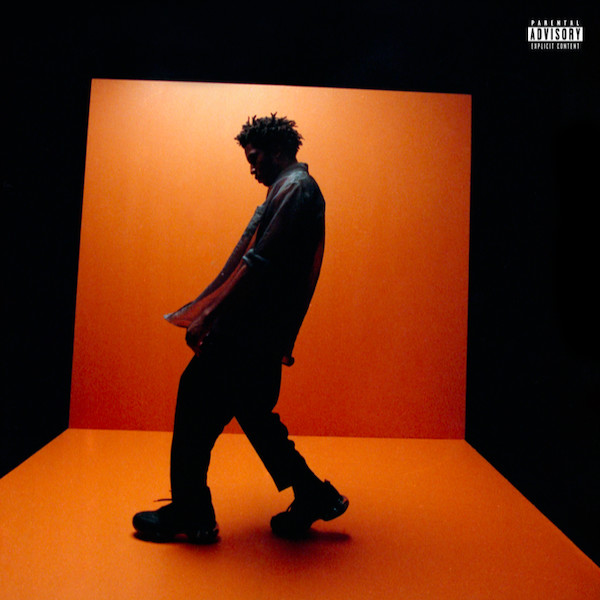 Rahsaan Patterson returned from a lengthy lapse between albums but didn’t miss a beat with his new album. His soulful new effort is masterfully produced and full of outstanding tracks. 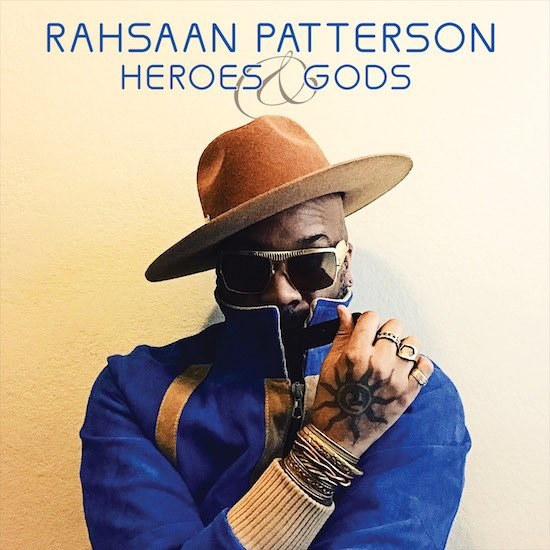 Snoh Aalegra may not be a household name to many on this site but she really stood out with her latest album. The project is chock full of beautiful vocals, heartfelt lyrics, and quality production. 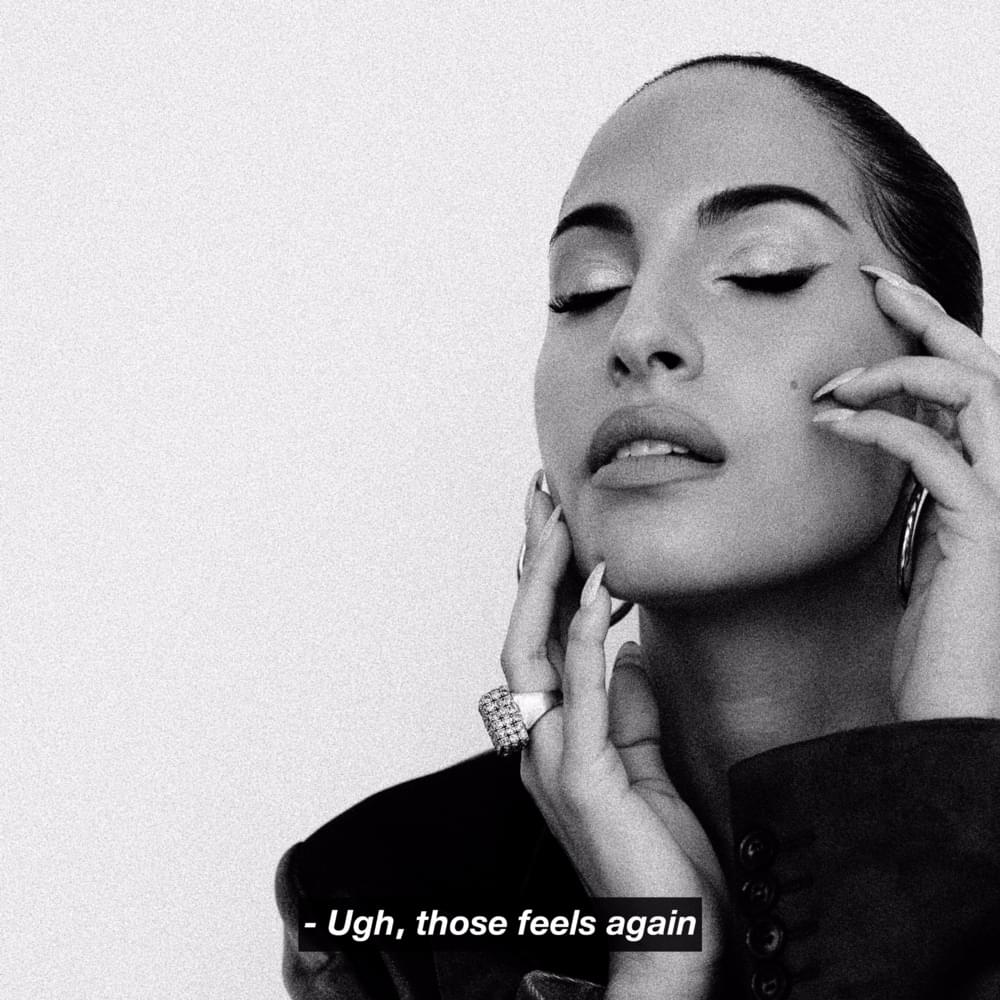