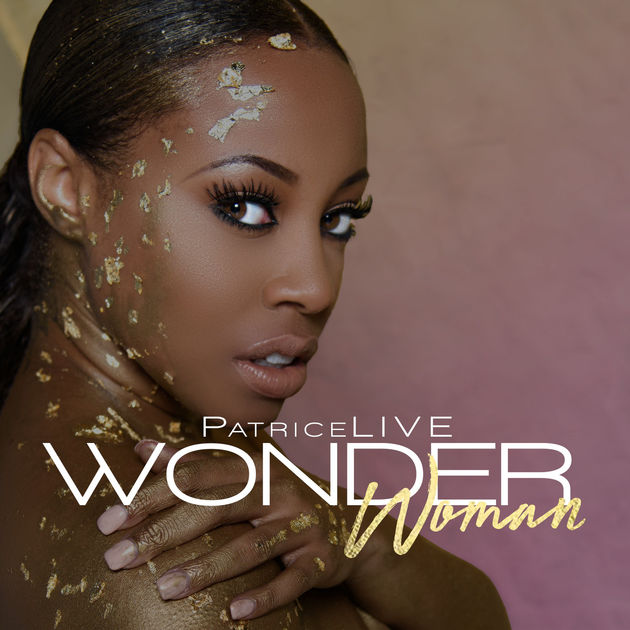 Check out the new video from emerging singer PatriceLIVE for her current single “Promise”.

PatriceLIVE is a singer, songwriter, entrepreneur and philanthropist who hails from the Washington, DC/ metropolitan area. A rising superstar and budding icon, PatriceLIVE has set the bar for new artists by combining the soul of R&B music, appeal of pop music and the fiery energy of a Rock ‘n’ Roll performance.

Her journey into the industry started at the age of five, where she won local pageants and talent contests. During her adolescent years, she honed her craft and was coached by her grandfather, a GrammyⓇ-nominated gospel singer, and cousin, a Broadway actress and singer. She also joined R&B and go-go bands on the DC circuit in an effort to strengthen her stage performance and learn to successfully engage an audience.

In 2015, she released her debut album “Ghosts of Boyfriends Past”, through her record label, 1019 Entertainment Group. The album examines her past relationships and those of her peers. To support the album, she has opened for industry giants like Brandy, Teyana Taylor, Monica, Keke Wyatt and Chrisette Michelle.

She has branded herself as a “Wonder Woman” and encourages other women to pursue their goals despite early life setbacks and current responsibilities. As a mother and full-time marketing consultant, she chronicled the challenge of producing an album, managing her family and overcoming personal challenges in her reality webseries “Wonder Woman”.

In November 2017, PatriceLIVE released her sophomore album and in January 2018 she will release the second installment of her reality webseries, both entitled ‘Wonder Woman”. She is currently slated to open for Ja Rule and Sammie in early 2018 and is currently planning a national tour for Summer 2018.