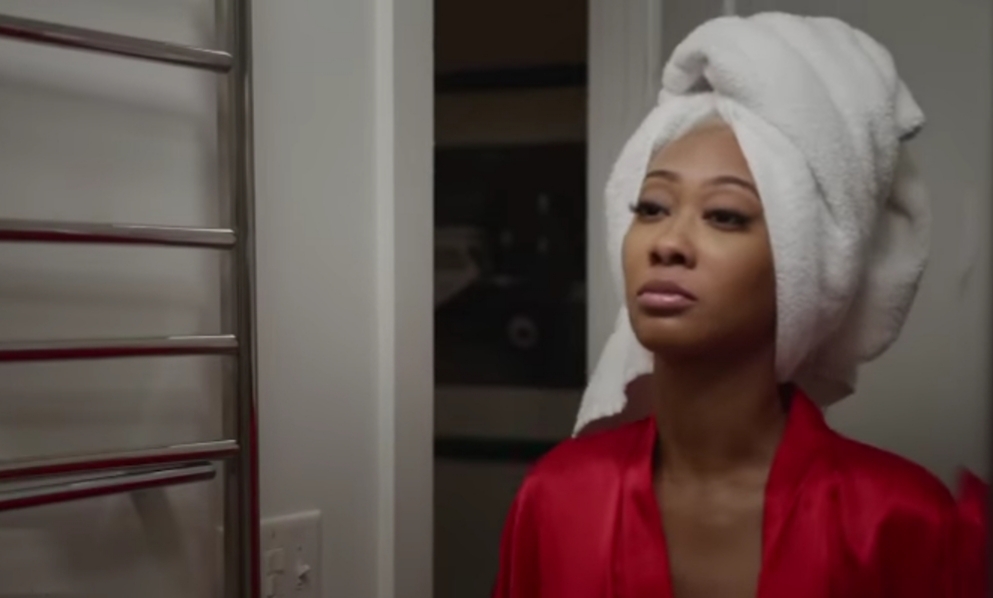 Check out the visual to the latest single from Porcelan called “Act Out”.

The video was directed by Hotkey Studios. Porcelan shares of the inspiration behind the video:

“The inspiration behind the music video for “Act Out”, was one of my favorite 90’s movies “A Thin Line Between Love and Hate”. I wanted to capture the intensity of how broken she was from her past and how he came along and made her think he was different, all while he was playing games the entire time.”

This is her first single since her hit Lois Lane. The song will be featured on the singer’s forthcoming debut album, “Mood Ring”, to be released this Summer. The in-your-face single was written by Porcelan, Hamilton Hardin, Denarious Holmes and produced by Hamilton Hardin.

Additionally, Porcelan has just been announced as one of the Brand Ambassadors for PZI Denim by Lisa Raye.