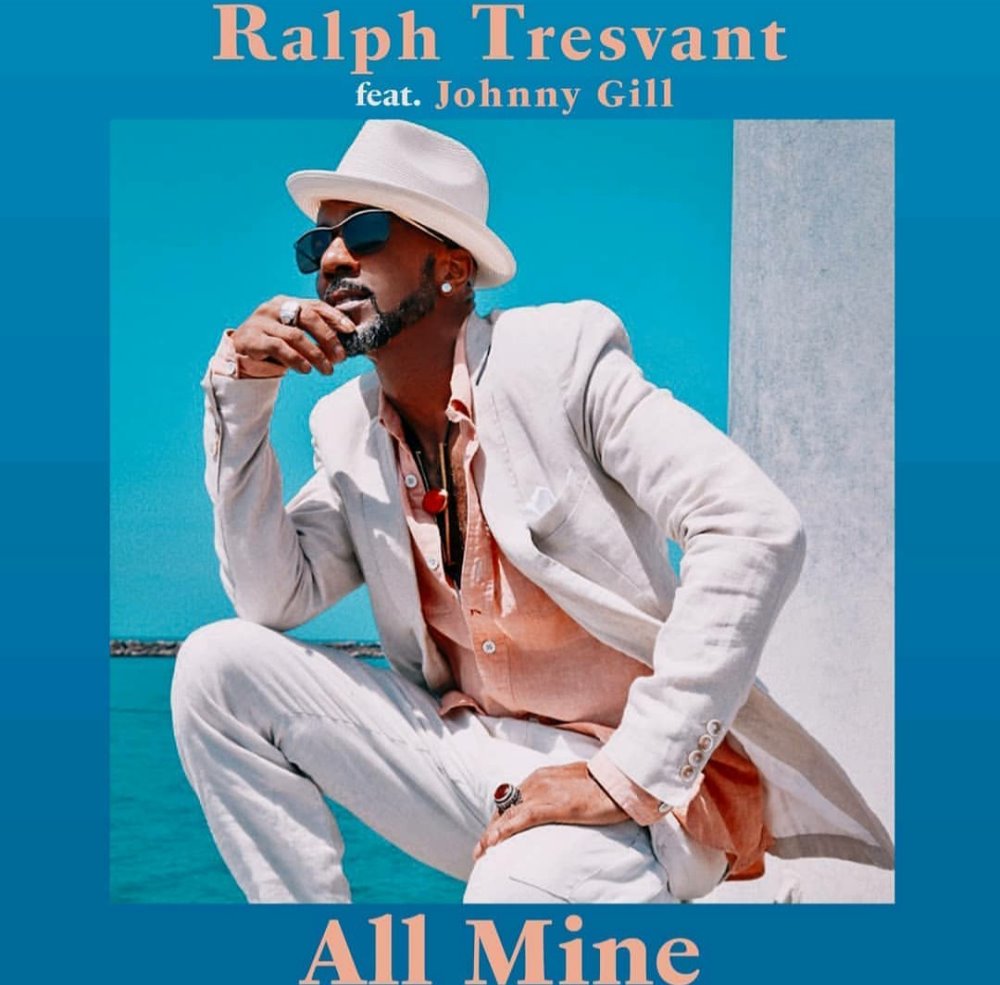 In the visual, the pair trade off singing while cruising the California beaches in their rides and celebrating the women who they can call all theirs.

“All Mine” is currently gaining momentum at Adult R&B Radio and is the first single from Tresvant’s upcoming solo album.

During a recent interview with the legend, we spoke to him about the sound of this new single:

Ralph Tresvant: So it helps me to be relevant and have a chance at having a refreshed feel to it with something that could still work today and not feel like I’m trying to be young and over the top. I thought the song had a nice blend of now and then that made sense. My voice is what it is. Artists from my generation kind of influenced the vocals in today’s generation of R&B anyway. They mix that new in there, with some of the filters and stuff they do. That kind of helps it feel like you are still up on it, you’re not totally old school and you don’t know what’s poppin right now.

Stay tuned for more about the upcoming album, and enjoy “All Mine” in the meantime!