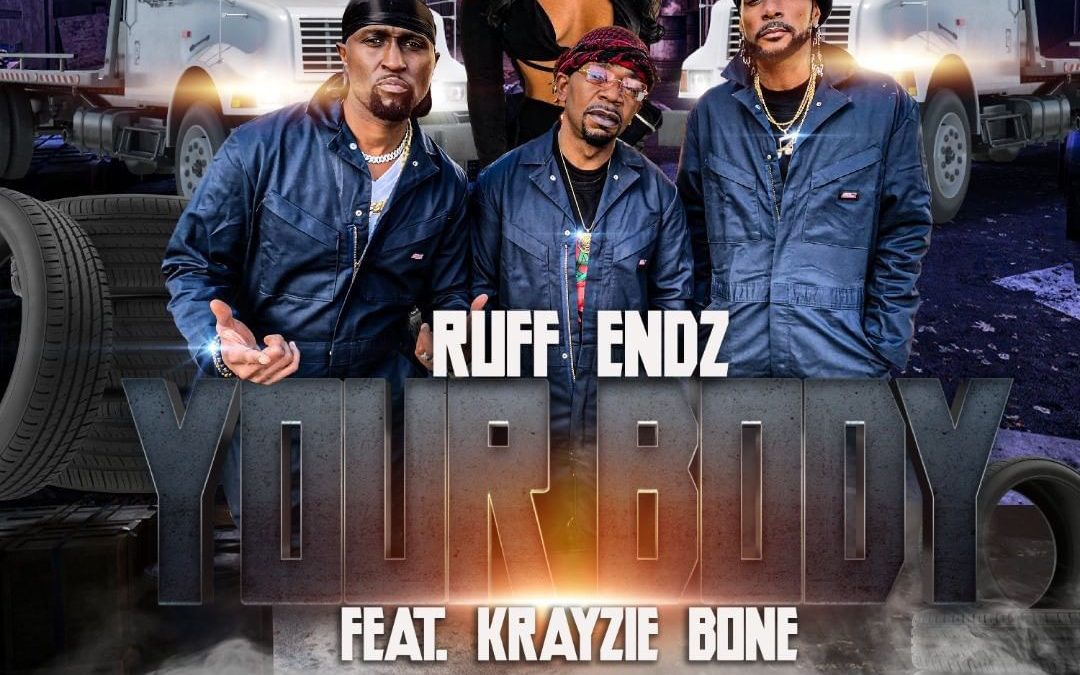 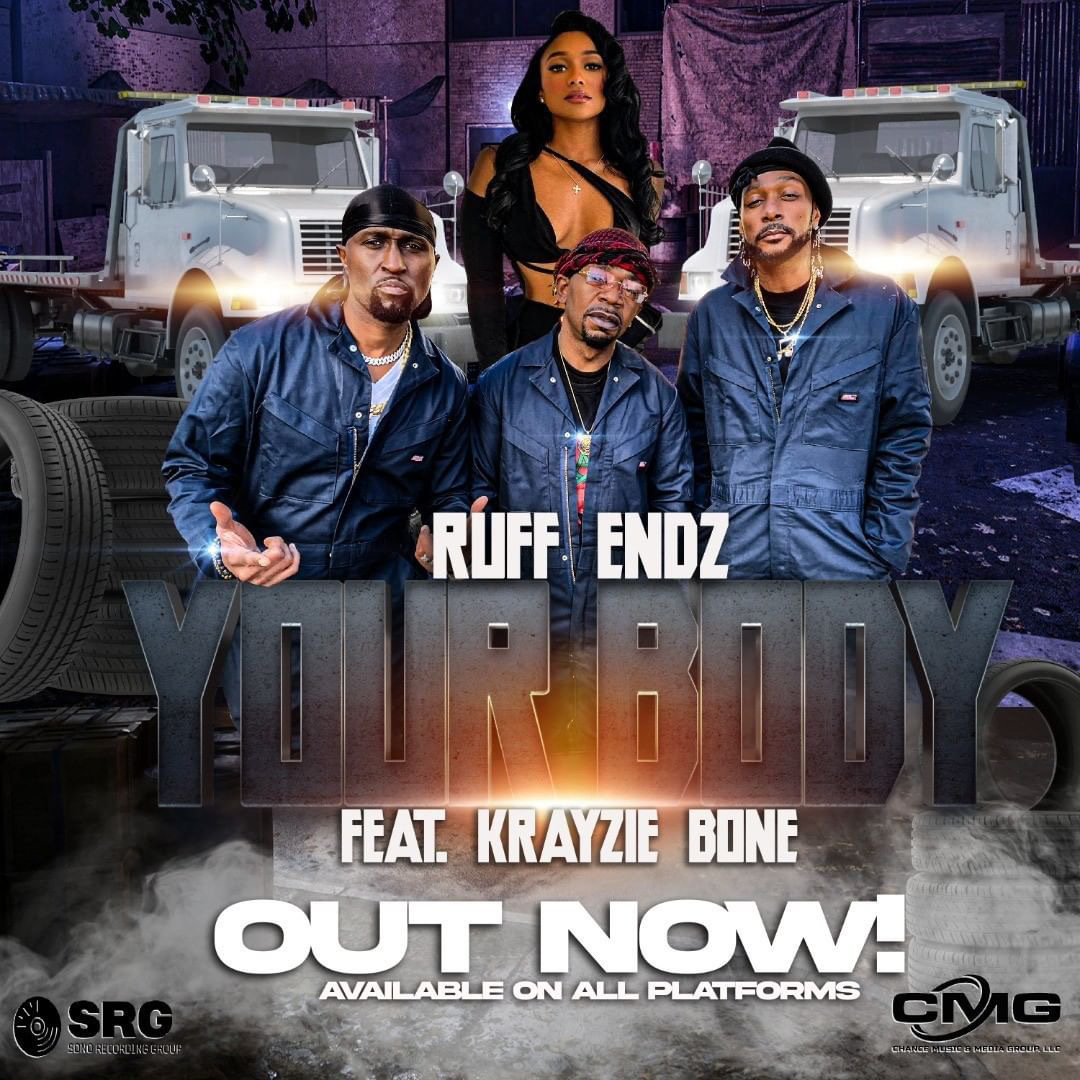 The song was included on the group’s recently released fifth studio album “Rebirth”.

The single was written by Ruff Endz and Krayzie Bone and produced by David Chance. Chance goes on to add about the song:

“Your Body”, came from an idea we had to write a song that shines light on the women who work so hard to maintain their appearance. This woman takes the kids to school, works hard at her job, cooks, cleans, and still finds the time to go to the gym and keep herself up.”

The video for the song was directed by David Chance and Michael Chance. Dante Jordan of the group goes on to add:

“We are fascinated by this woman’s strength, confidence, beauty, and of course her curves. The song is an expression of our admiration to all women who do so much and wear so many hats but haven’t stopped loving themselves.”