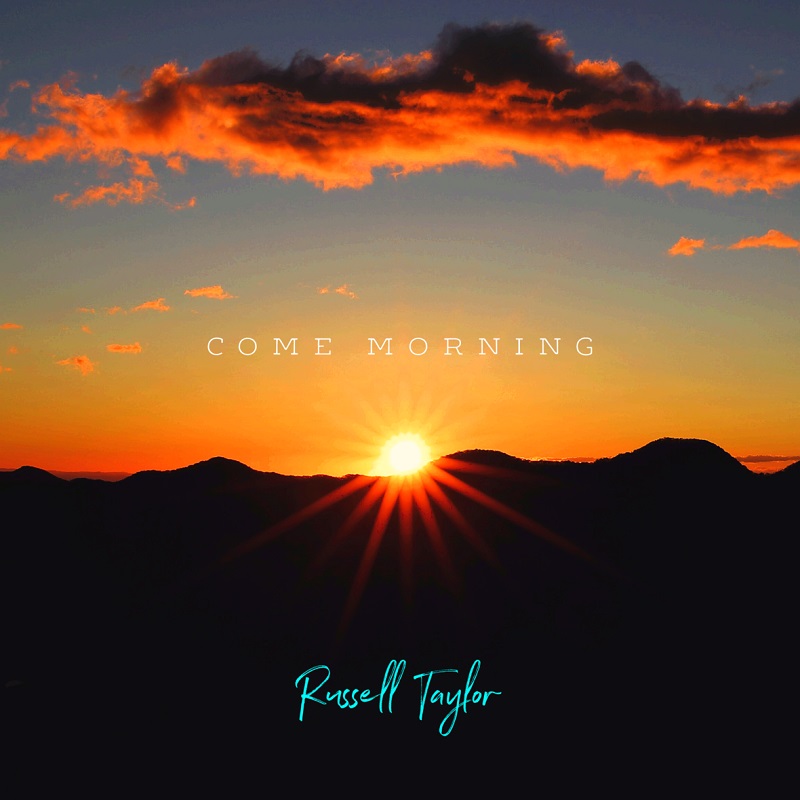 Artists are finding creative ways to shoot music videos despite quarantine and social distancing, and Russell Taylor is no exception.

The song is Taylor’s return to the music scene and he just released it last week.

In regard to the unique video for the song, Taylor adds:

“I contacted 35+ Instagram strangers in different cities, countries even, and asked them if they’d “play in the paint with me” in my new music video. We gave each participant the direction “step into your sexy as if Quarantine ends tonight at 6pm and your DM crush is en route to you” and then a brief primer of how to frame shots. And voilla…some real special magic happened. Picture it, all of these beautiful strangers reminding themselves just how sexy they are…working together while apart, most not ever having met. I’m ecstatic with the result. It is a testimony to the power of Art and the human spirit. We all just want connection especially now. This is what art is meant to do; artists are meant to draw folks out of the grey. I hope you enjoy!”.

Russell Taylor’s steamy return to the music scene is his first offering since “Tin Man: The Blue” trilogy series in 2017. The sensual and up-tempo song was written by Russell Taylor, A. Cinelu and C. Richardson and co-produced by longtime producer T. Kvasnosky and Russell Taylor. The video was directed by Dominga Martin.