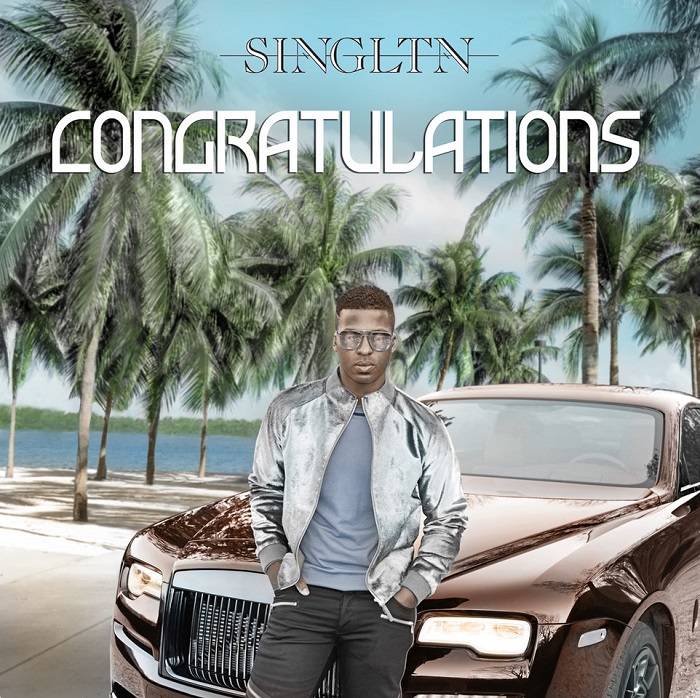 Emerging R&B artist SINGLTN returns with the visual for his latest single “Congratulations”. This is the follow up to his previous offering which was a cover of Stevie Wonder’s “Never Dreamed You’d Leave in Summer” which we also featured on the site.

The singer has worked with stars from Beyonce to Josh Groban, and is ready to make his mark on his own now. This new single is the lead up to his debut project which is set to release in 2020. The project will contain a style that is all his own and motivated by an unfiltered personal vision.

SINGLTN originally began in music serving as a background vocalist for the likes of Alicia Keys, John Mayer, and Jennifer Hudson. He notably backed Josh Groban everywhere from Good Morning America to late night television. Beyoncé also eventually selected him as a performer.

In 2018, he formally dove into crafting his first original music. He explains:

“I wanted to take my experiences and create lasting songs people can relate to and remember. I’m talking about real relationships. I’m part of the creative process from scratch. It’s a universal, but soulful sound that hopefully appeals to everybody.”

In addition to taking the reins creatively, SINGLTN also launched his own label, RB4 Entertainment. After persevering through difficult and unreasonable deals early in his career, he decided to start the company in order to house and release his music and “maintain full creative control.”