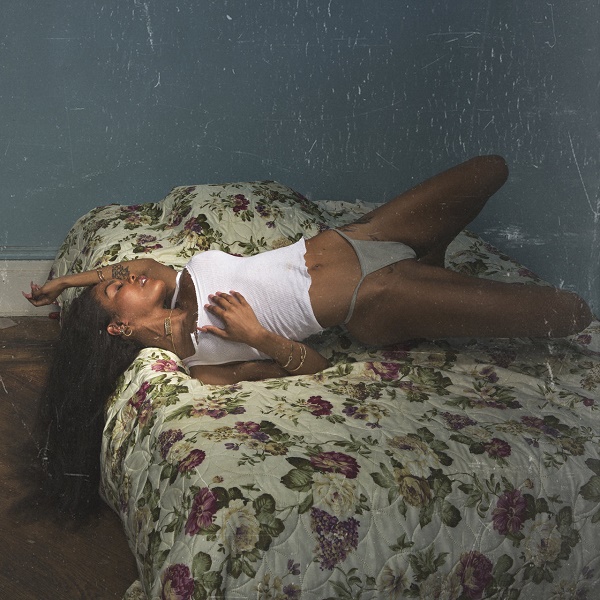 R&B star Teyana Taylor has just unveiled the video for her latest single “Issues/Hold On”. The the star studded visual was self directed by Taylor, and features guest appearances from A$AP Rocky, A$AP Ferg, Tyler the Creator, Kristen Crawley & Lori Harvey.

The song was included on her 2018 album “K.T.S.E.” which was released as part of Kanye West’s plan to release a G.O.O.D. music album each week for five straight weeks.

Teyana Tyalor had previously made her directorial debut on the video to her remix of the single “Gonna Love Me” featuring legendary hip hop group Wu-Tang Clan.