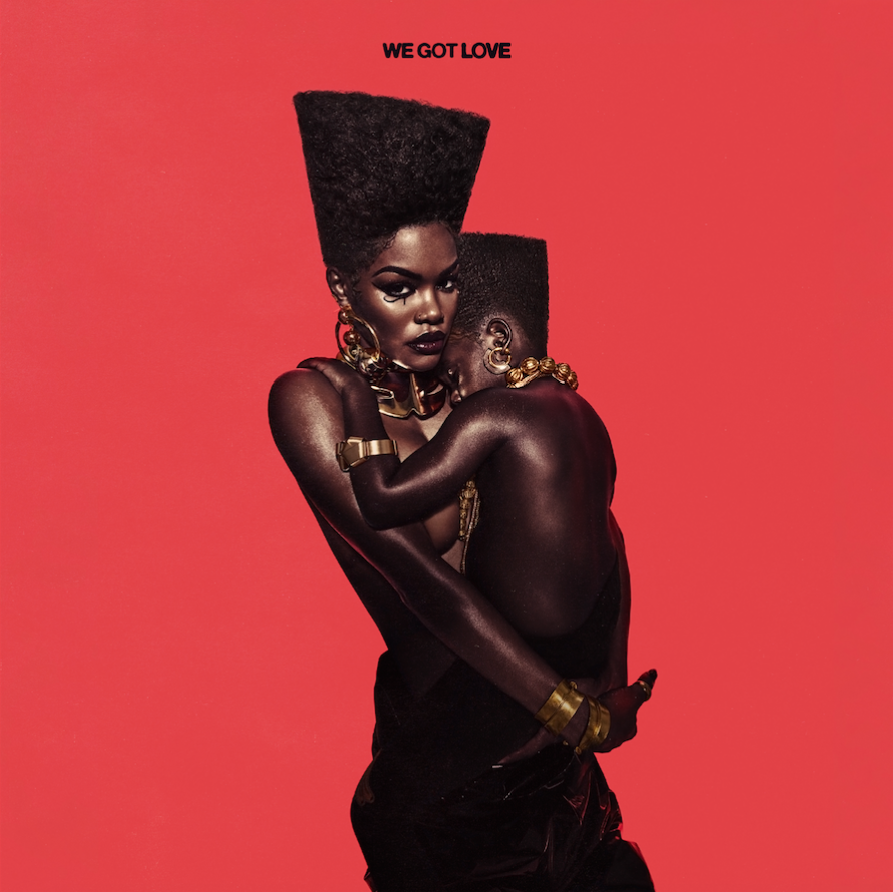 R&B star Teyana Taylor returns with the music video for her Kanye West produced single “We Got Love”. The song also features a monologue from the legendary Lauryn Hill.