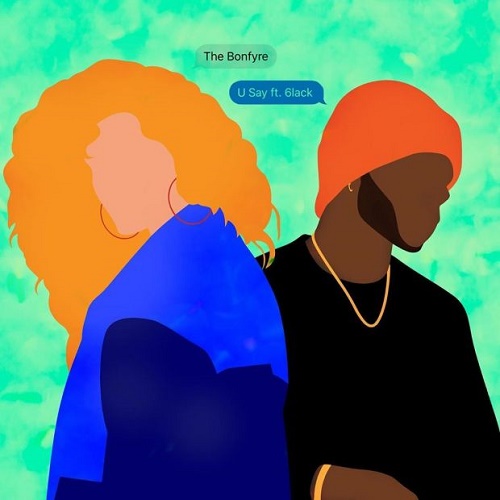 The Bonfyre has released the music video for her new single “U Say” with 6lack. She found massive success earlier in the year with her single “Automatic” which found its way to number one on the Urban AC charts. The artist, who is backed up L.A. Reid and Raphael Saadiq.

You can catch the talented R&B singer on tour over the next few months as she will be part of the “Sketchbook Tour” with Fantasia, Tank and Robin Thicke.

The Bonfyre is currently in the studio working on her debut album.