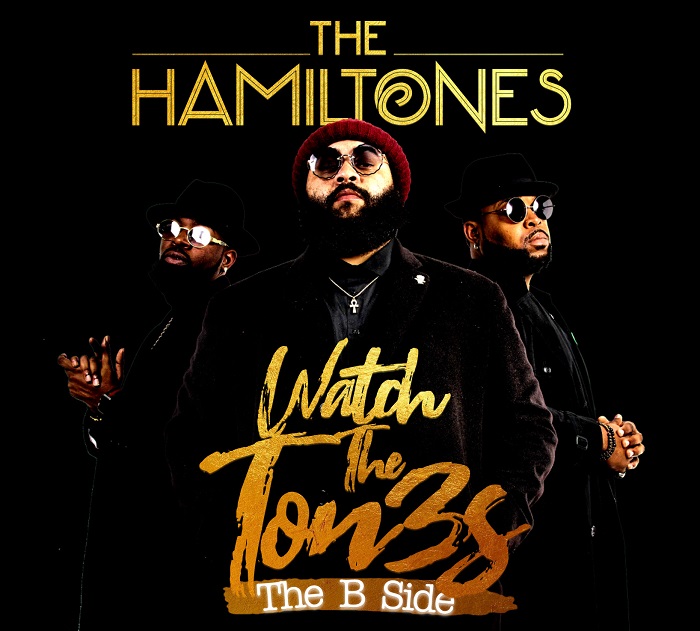 R&B group The Hamiltones return with the visual for their latest single “Serious”. The song is lifted from the trio’s EP “Watch the Ton3s” (The B-Side) which released earlier this year.

The video was directed by The Last American B-Boy and follows up the philanthropic work the group has been doing this year in support of Covid-19 and systemic issues in the Great Atlanta area. Lelo of the group adds about the song:

“‘Serious’ was created for anyone who wants a true and honest relationship. Most times the scenario is generally, the woman wanting a serious relationship or marriage. Not often do you hear the male perspective as such. This song is for that person that wants to give all of themselves to a person but emphasizes, I want that all in return, hence ‘Serious’.”

The Hamiltones were originally the backup singers of the legendary Anthony Hamilton and have made a name in their own right. Their 2019 debut EP “Watch the Ton3s” really was a culmination of all of the potential we could tell they possessed.