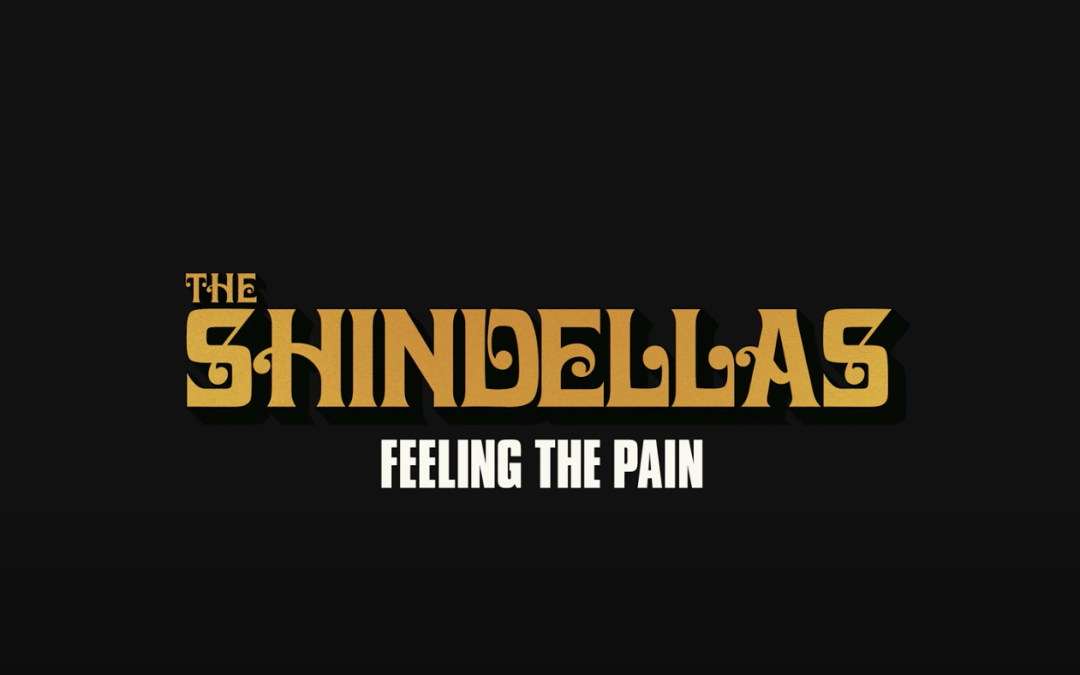 Emerging R&B stars The Shindellas have just released the visual for their latest single “Feeling the Pain”.

The group (made up of Kasi, Stacy and Tam) linked up with director Tyler Oates for a 70’s inspired visual that matches the group’s New American Soul sound.

“We totally enjoyed making this video. This was like a scene from a 70s movie…the costumes, the make-up, the feel of the club just took us back in time. We hope the fans enjoy it as much as we enjoyed making it!”

The song of course was included on the group’s instant classic debut album “Hits That Stick Like Grits” which released last month. The group is the brainchild of Louis York aka Chuck Harmony and Claude Kelly as part of their Weirdo Workshop.

The Shindellas’ debut album is one of the best we’ve heard this year, so make sure you check it out if you haven’t already.