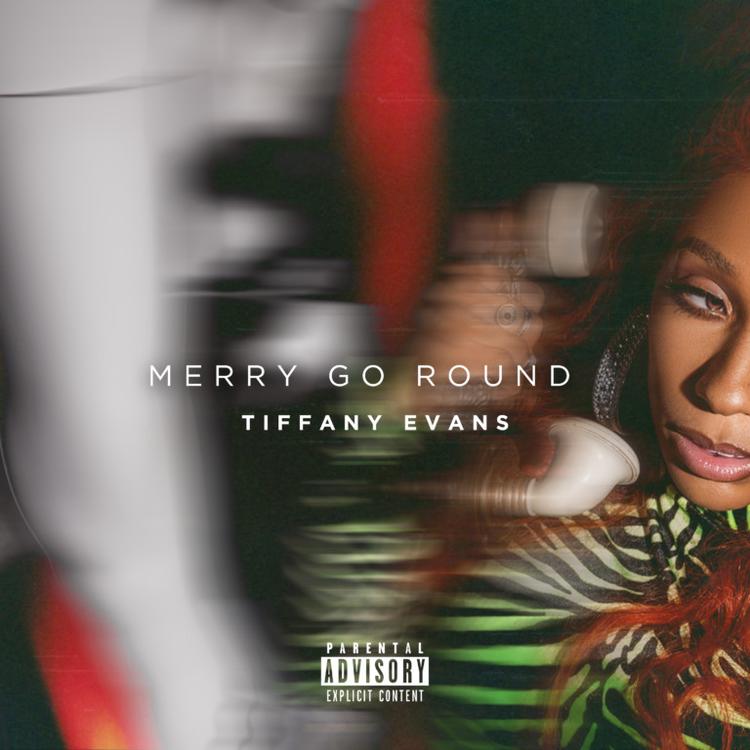 Veteran singer Tiffany Evans has just released the visual for her latest single “Merry Go Round”.

The dance centric video is featured around the theme of a woman who has had enough of her man messing with her head, and she’s just ready to get over it. The song lyrics were inspired from the story of a friend of hers who allowed her to share it.

Evans has been quiet with her own solo music, but she’s quietly working towards the release of her next project.

She was also recently featured on the song “90s R&B” alongside Cristian Tyler.