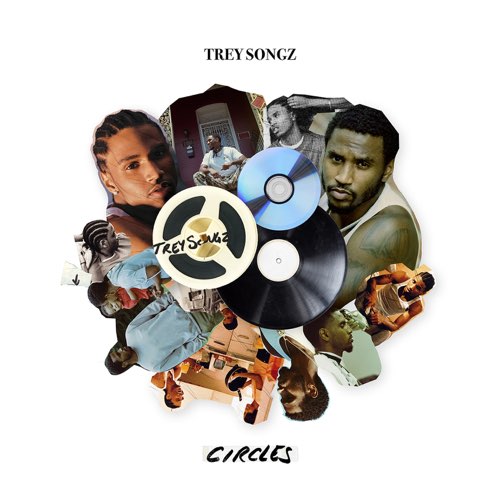 R&B star Trey Songz is back with his new single “Circles”. He links up with his long time producer Troy Taylor for this one and it immediately brings us back to the the sound that turned him into an superstar on the “Ready” album.

Trey Songz’s upcoming album “Back Home” is set to come out later this year. He’s already released the collaboration with Summer Walker and it looks like more music is set to come from Trey.

He has been in the studio with Hitmaka as well as Troy Taylor for the new album.