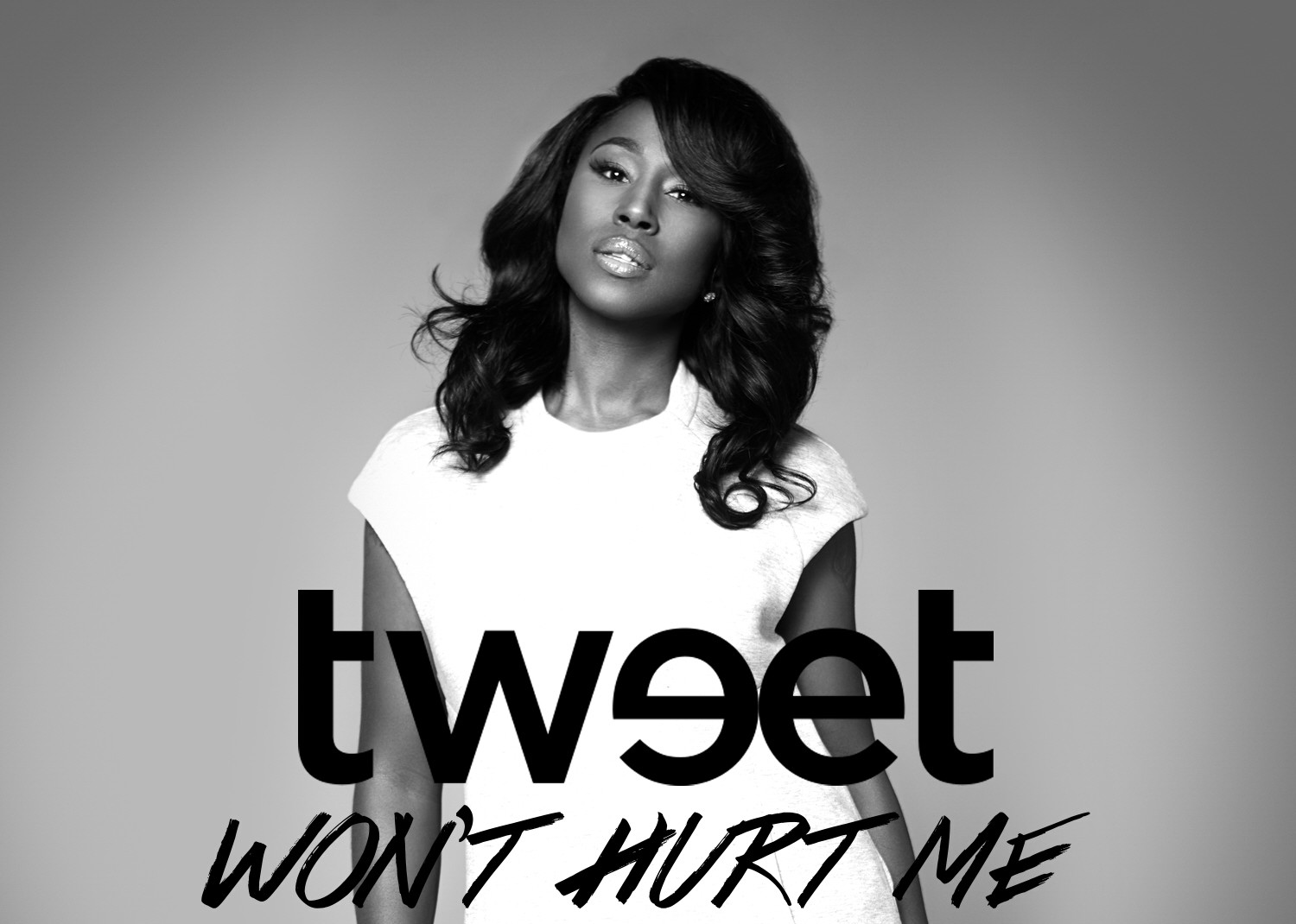 A day after we exclusively premiered the behind the scenes of Tweet’s “Won’t Hurt Me” video shoot, the full video has been released. The single is the first song from Tweet’s upcoming album “Charlene”, and marks her triumphant return to r&b.