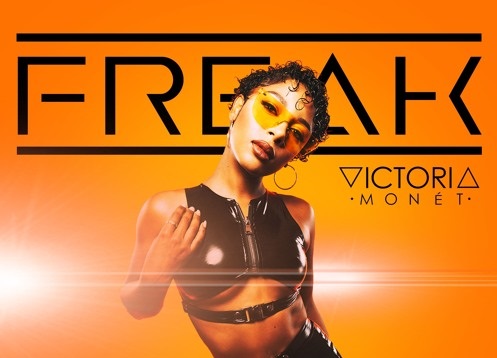 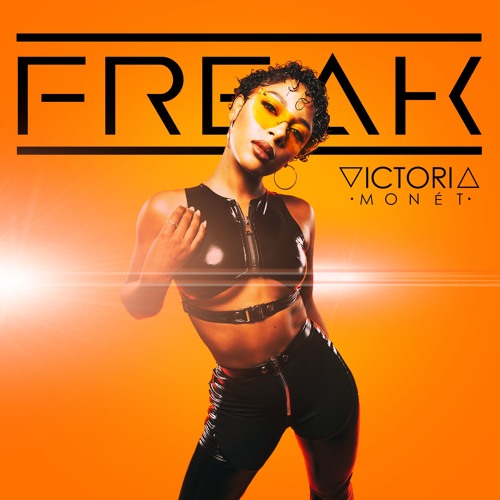 The song appeared on her recently released EP “Live After Love, Pt. 1”.

That project was the follow up to her second EP “Nightmares & Lullabies: Act 2” which released in Summer 2015.

Although we continue to wait on her highly anticipated debut album, Victoria Monet has remained busy. She opened up on tour for Fifth Harmony and Ariana Grande over the past few years, and also has written for many in the industry.