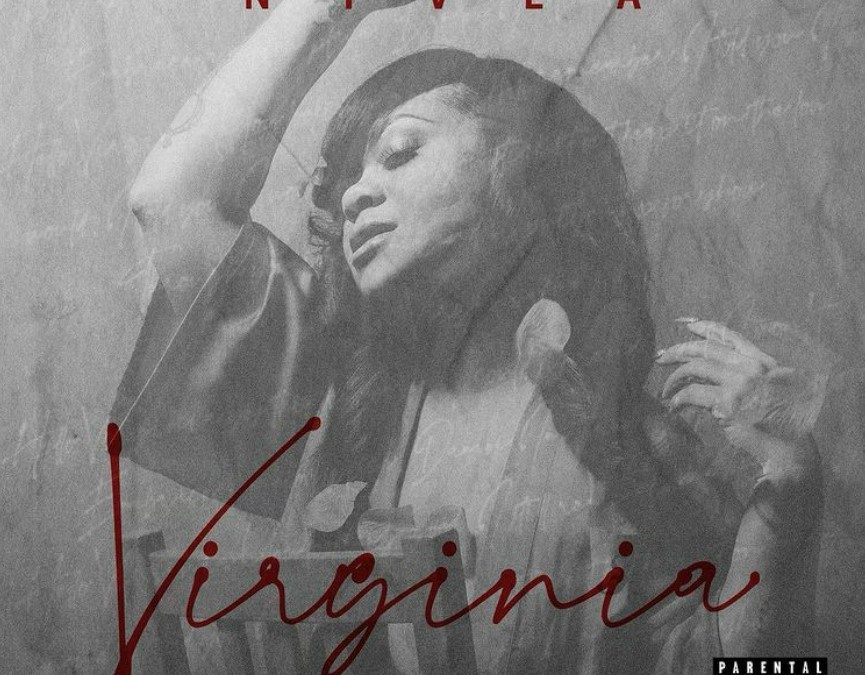 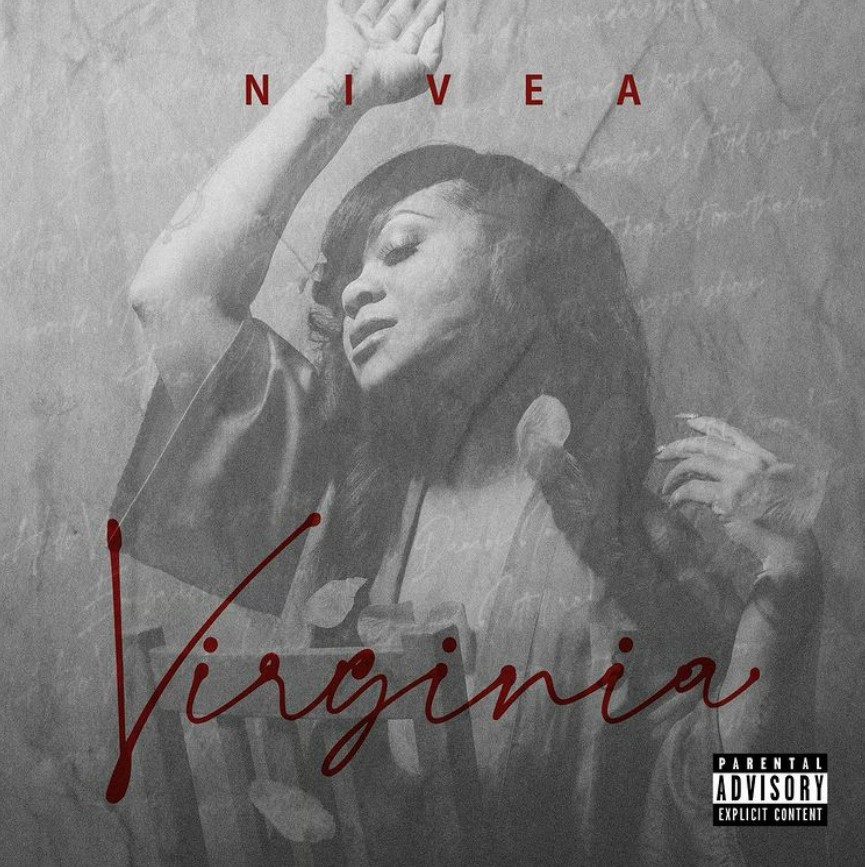 Check out the brand new single from Nivea called “Virginia”.

The song features a stripped down production with Nivea showcasing her beautiful vocals.

This marks the first new music we’ve got from Nivea since she released the album “Mirrors” back in 2019. You can check out our interview where we spoke to her about the album.

Earlier this year, Nivea served as a host on the reality show BET Presents: The Encore.

Last year, Nivea celebrated the 20th anniversary of the release of her self titled debut album from 2001.