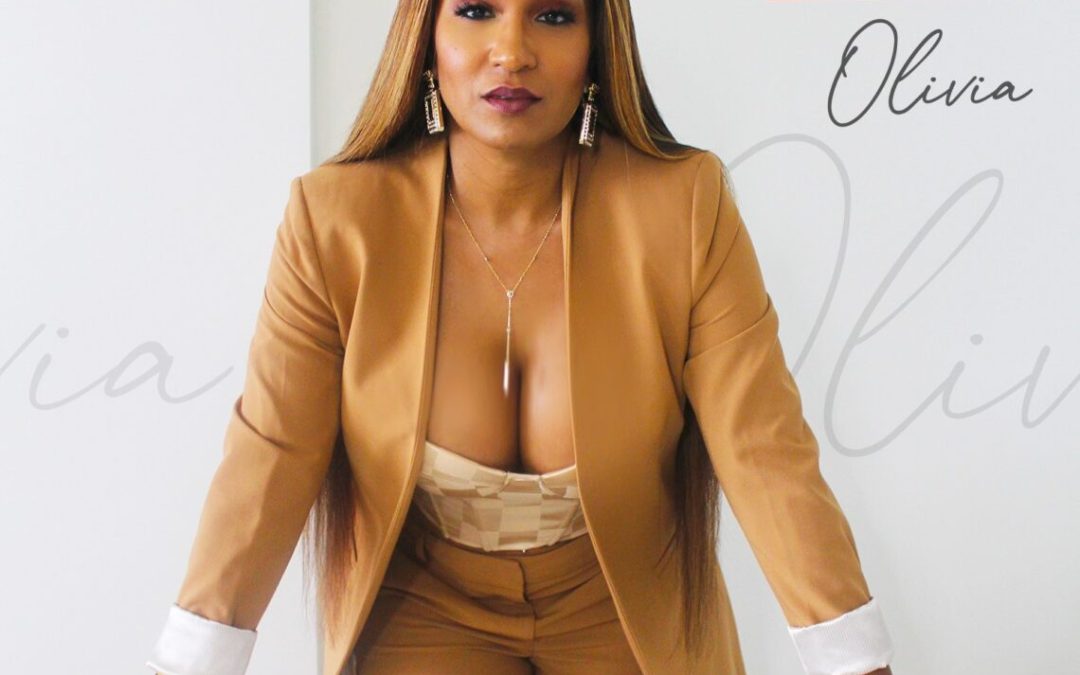 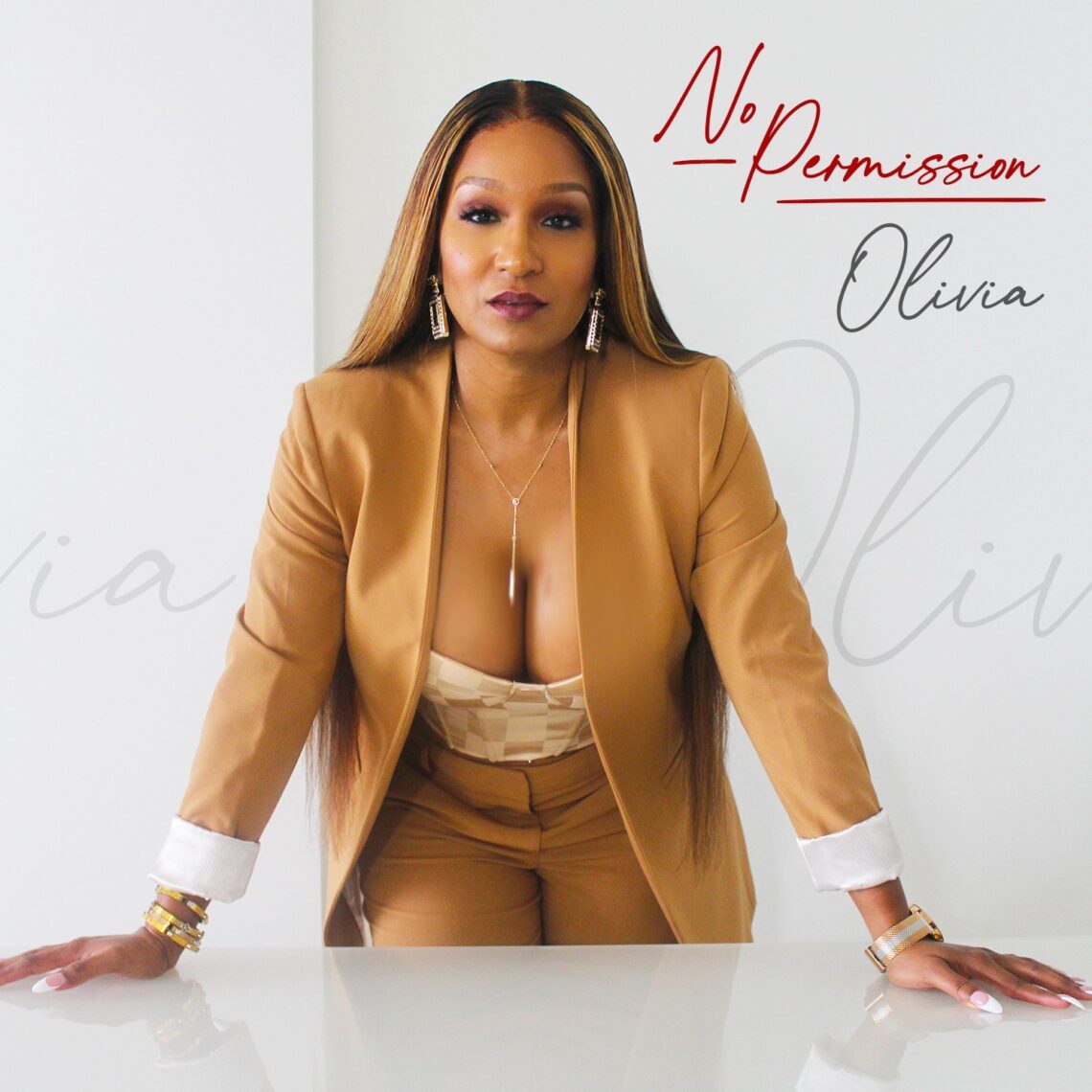 Check out the brand new single from Olivia called “No Permission”. This is the first new music we’ve got from Olivia in a few years.

The song was produced by High Volume and co-written by Olivia alongside Tejai Moore.

The singer has also taken to social media to hint that a new album is on the way which is currently untitled. She has yet to release a follow up album to her J Records self titled debut album from 2001.

She has however released a string over singles and made guest appearances over the years. Most recently, she ended a previous musical hiatus by releasing the song “Join Me” in 2020.