Omarion Covers The Beatles’ “With A Little Help From My Friends” 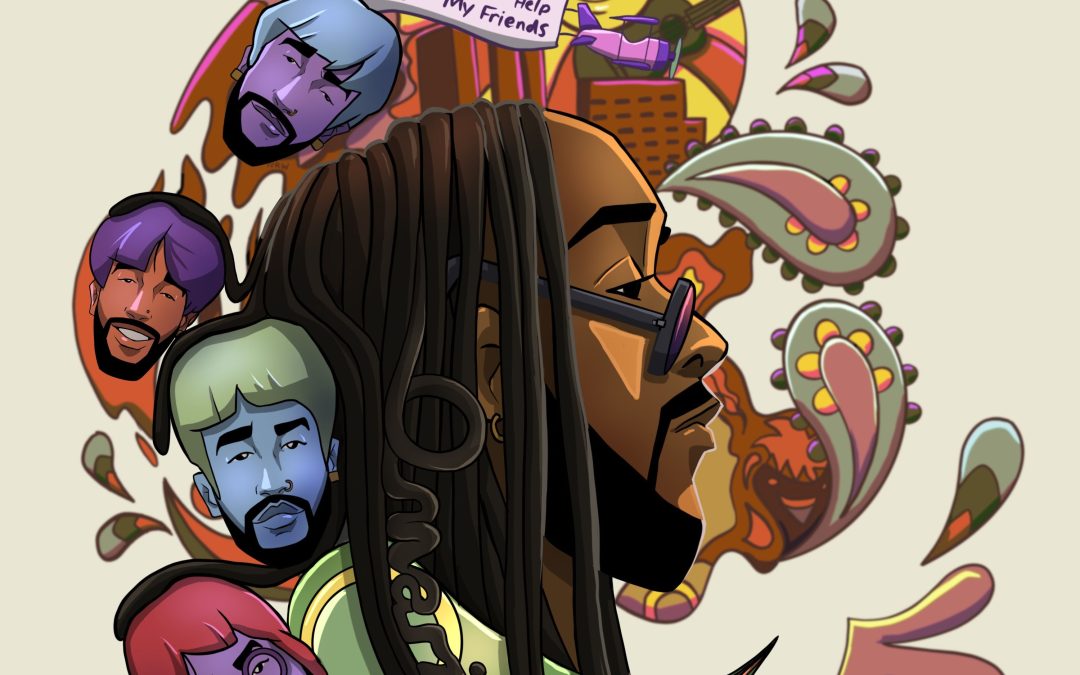 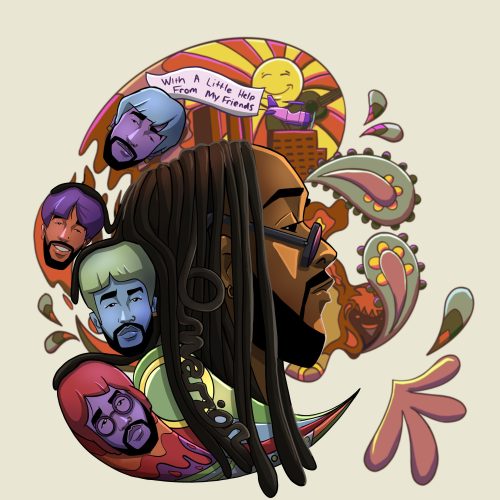 Omarion has partnered with GRAMMY award winning producer Greg Curtis to create two renditions of The Beatles’ 1967 song “With A Little Help from My Friends”. The Poppin Mix stays true to the original with the live horns and tempo where as “Soul Mix” slows things down for all the traditional R&B fans out there.

Prior to the release of the song, Omarion completed the Millennium 2021 tour and also released his most single “Ex” with Bow Wow and Soulja Boy.

Omarion is also set to release his upcoming book “Unbothered: The Power of Choosing Joy”. As for as music, we have still been waiting for O to release his “Passport” album which is produced by James Fauntleroy.