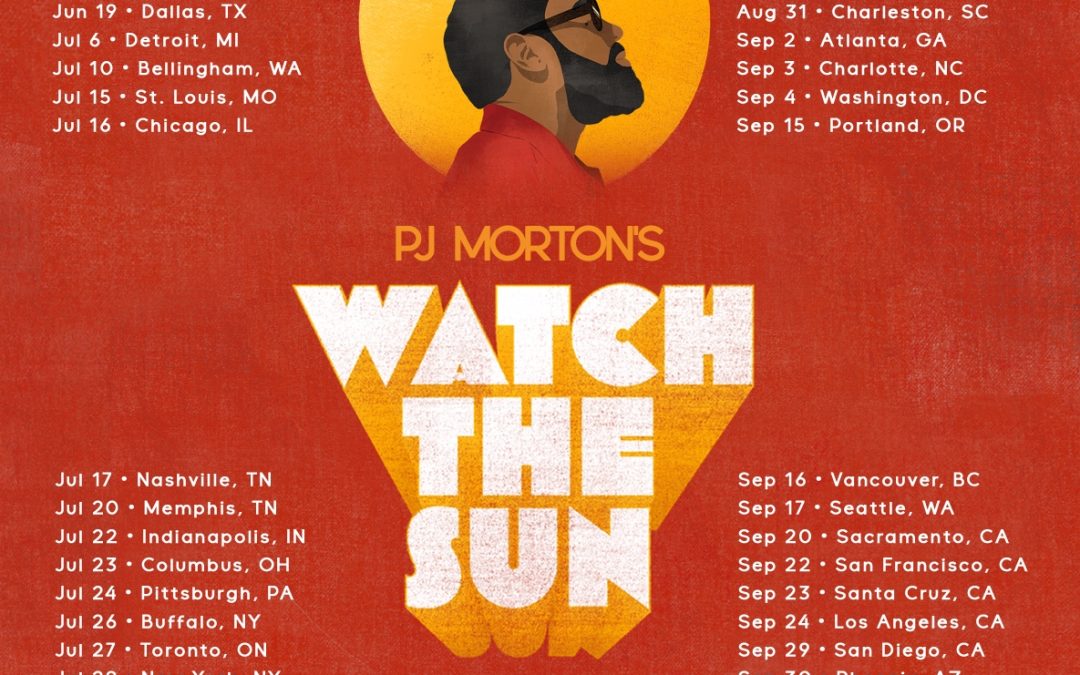 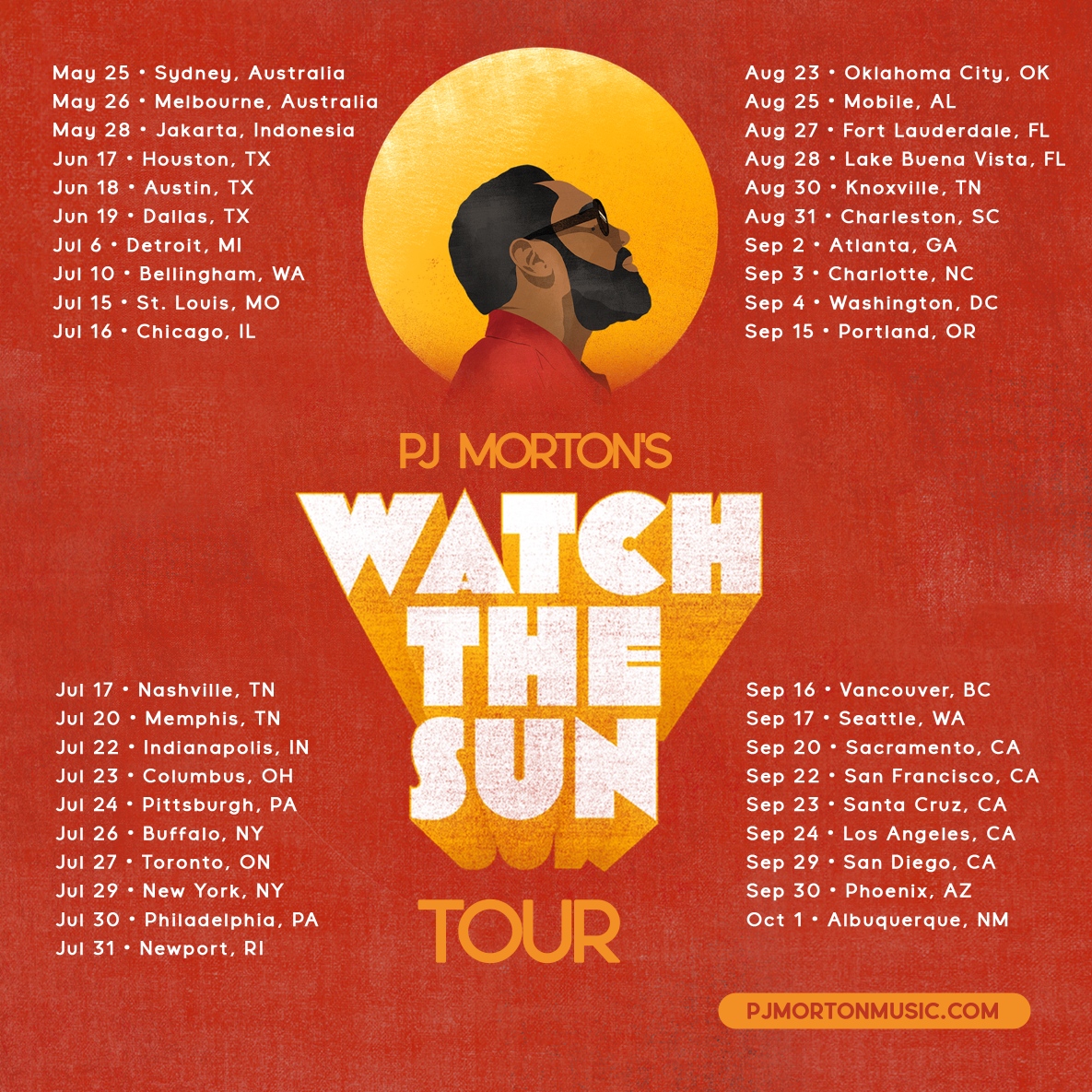 PJ Morton is gearing up for the release of his upcoming album “Watch The Sun” and has just announced he will be heading out on tour to support it.

The trek will allow Morton’s fans to immerse themselves int he new album which is set to release on April 29th, 2022. The tour will span 35 shows across the U.S. including stops in Nashville, New York City, L.A., Detroit and many more running May through October.