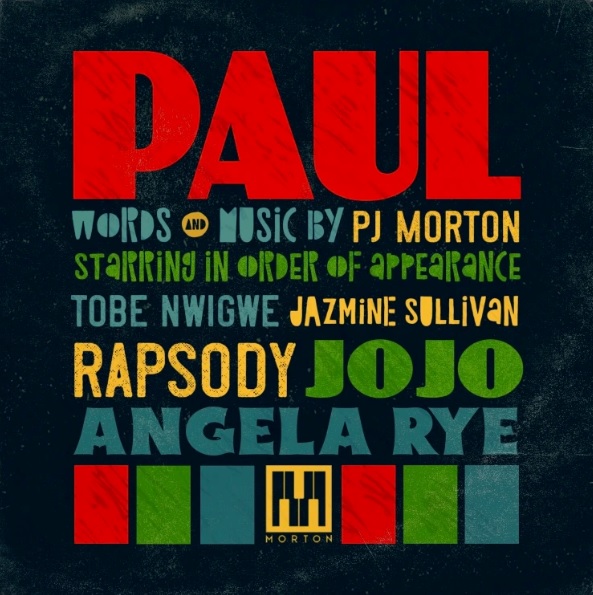 R&B star PJ Morton kicks off a celebration of Black History month by releasing the video for his song “MAGA?” featuring Angela Rye. The song was the final track on his latest album “Paul”, and included the lyrics:

“I can have all the money and the fame and they still don’t care, cause if I get pulled over I still gotta live in fear. Martin said injustice anywhere is a threat to justice everywhere. I hope we can get there.”

This comes just a week after PJ Morton won his second Grammy Award for “Best R&B Song”. PJ is up for his first-ever NAACP Image nominations this month, including Outstanding Male Artist.

The singer has also finished a new album he’ll be sharing soon!