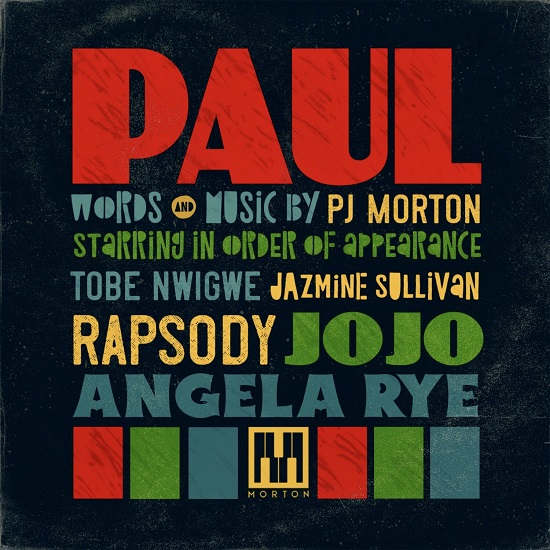 Soul star PJ Morton has just released his latest album “Paul”. The project serves as his sixth album overall and is a continuation of a big year for the singer.

Included on the album are the previously released singles “Say So” featuring JoJo, “Yearning For Your Love”, and “Ready”. The duet with JoJo has already made a strong impact on Adult R&B radio.

It’s already been an extremely busy year for PJ Morton. Just last year at the Essence Music Festival he recorded an album live. He also entered into a partnership for his label to release multiple new projects.

Morton also helped released the debut EP from his group The Amours.

This is Morton’s first full length album since he released “Christmas With PJ Morton” last year, and “Gumbo” the year before that.