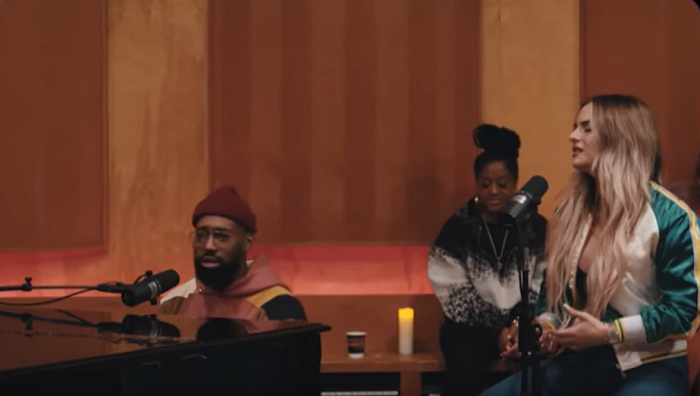 We are just days away from the exciting release of PJ Morton’s upcoming album. The project is called “The Piano Album” and is a special set that was recorded in one night alongside some friends and a piano.

The singer further heightens the anticipation for the album with the release of a visual for “Say So” with JoJo. The song recently won a Grammy Award but this version is an even more special stripped down rendition. The end production allows us to feel every note from these amazing vocalists.

Be sure to check out “The Piano Album” upon its release on Valentine’s Day 2020.