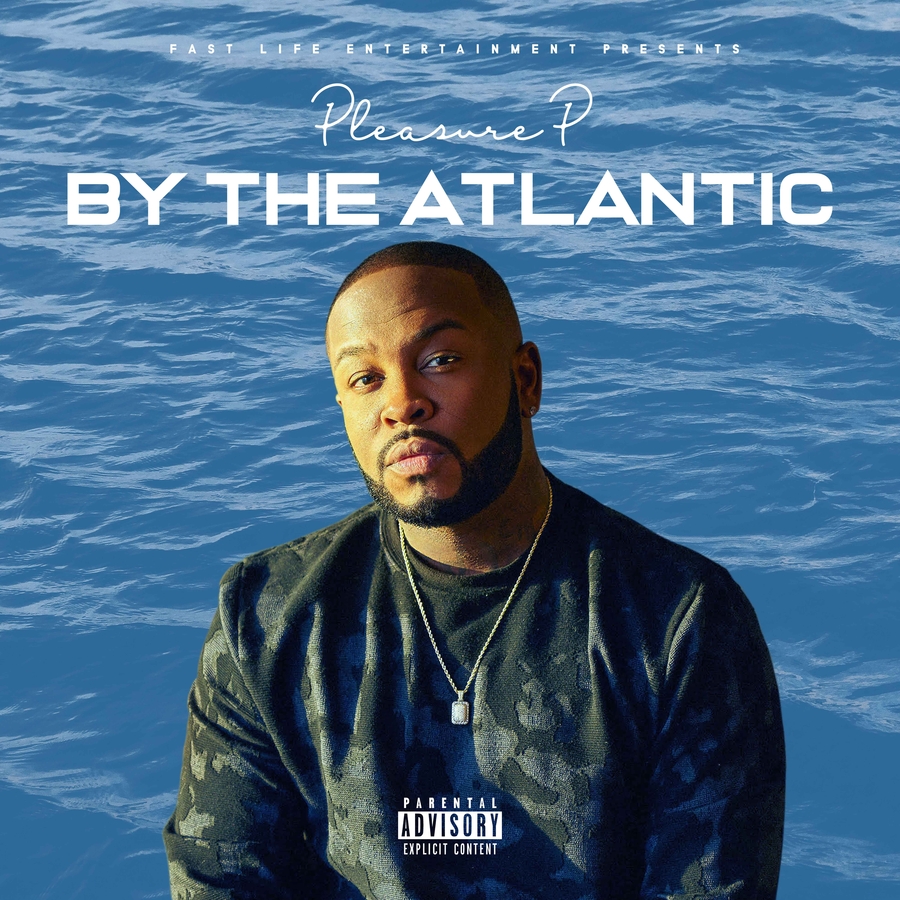 Pleasure P is back with his new single “By The Atlantic”. The breezy single is the prelude to his upcoming project “Pleasure & Pain”. The first part of it is set to come out November 27th.

The Pretty Ricky singer has been releasing singles over the last few years, but he hasn’t dropped an official album since his debut back in 2009.

Pleasure P had a big year in 2019 as his group Pretty Ricky was part of the mega successful Millennium Tour with B2K, Mario, Lloyd, Bobby V and others. Pretty Ricky also released their single “Body” earlier in the year.