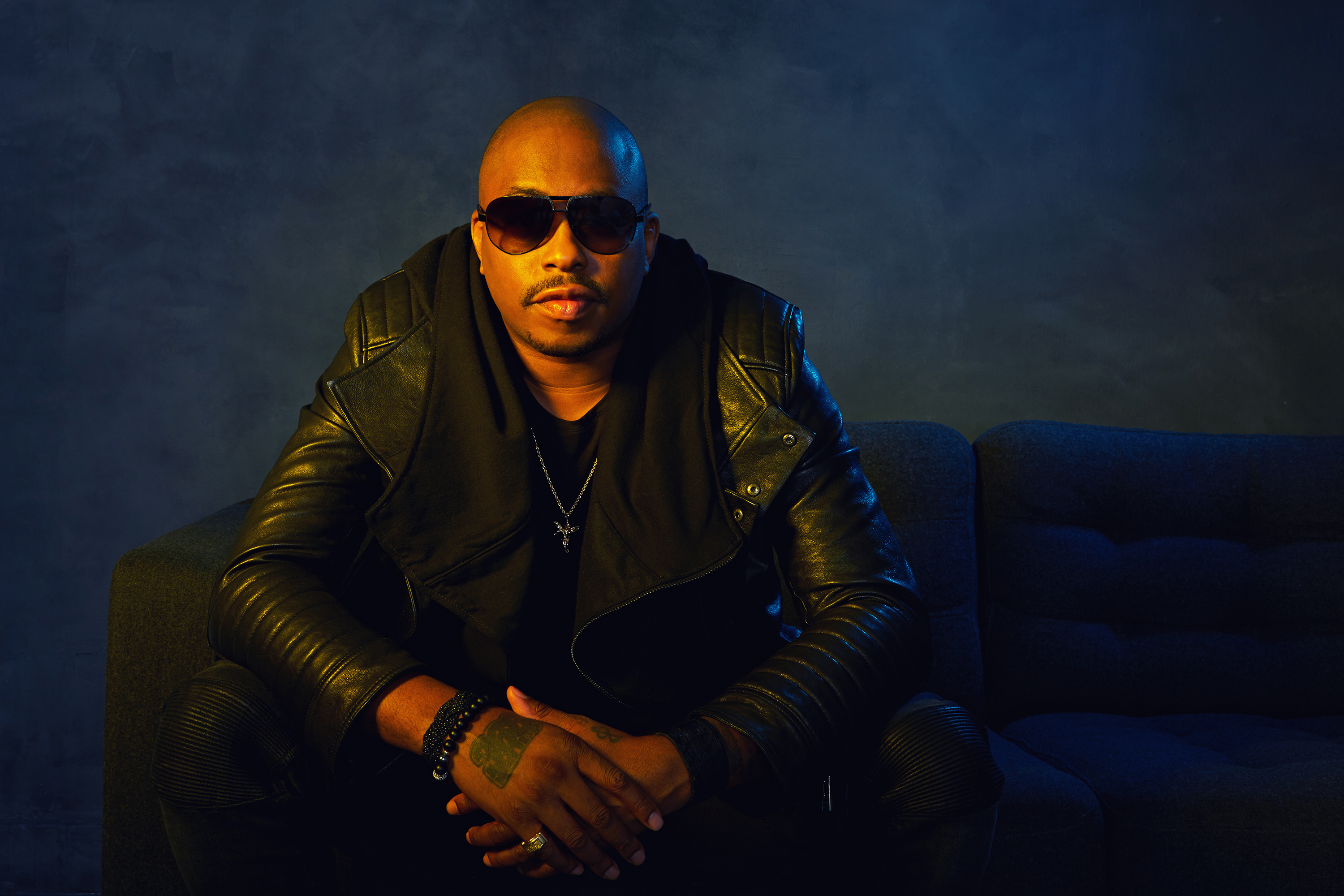 Three-time Grammy nominated 368 Music Group/Entertainment One Music (eOne Music) recording artist Raheem DeVaughn is proud to announce that he will be joining the The Intimate Truth Tour alongside fellow R&B peers Ledisi and Leela James.

The new tour will coincide with the release of his highly anticipated album, Love, Sex, & Passion, which features the buzzworthy hit single, “Queen”. Watch the video for “Queen” here. The songs on the album are dedicated to the different facets of relationships, delivered with Raheem’s soulful lyrics and production. Love, Sex & Passion will be released on February 10, 2015, just in time for Valentine’s Day.

The North American leg of The Intimate Truth Tour will consist of 23 city performances beginning February 27, 2015 in Los Angeles, CA and concluding in Atlanta on March 29, 2015.

“I am excited to share the stage with two of music’s most dynamic performers. I am humbled as both a peer and a fan. The Intimate Truth Tour will bring my new album, Love, Sex, and Passion, to life for my fans. I plan to give them an experience that they will remember,” says DeVaughn. 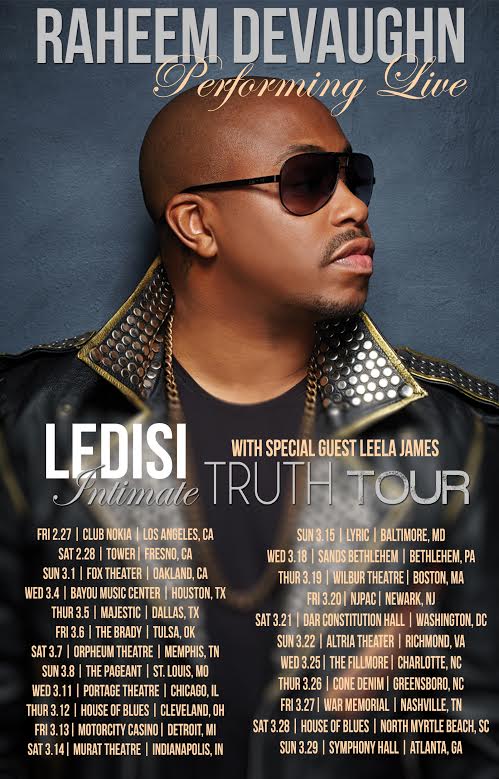