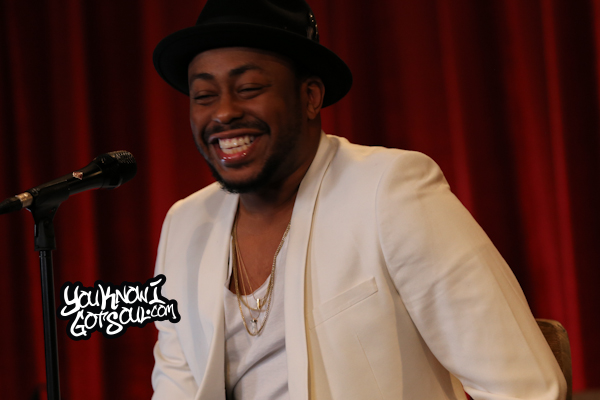 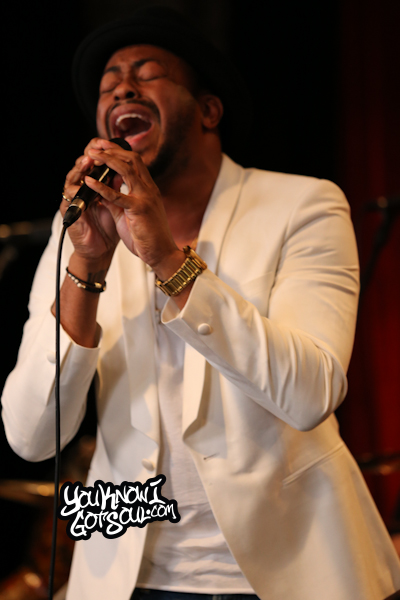 The Love King Raheem DeVaughn continues his celebration of Black History month with the release of Volume 2 of his #BlackLovePlaylist on Spotify.

The playlist features a diverse array of songs, covering many of Raheem’s favorite artists spanning multiple generations. Raheem has even included some of his own hits from throughout his career, along with music he created as part of The CrossRhodes.

Get into Raheem’s new playlist.