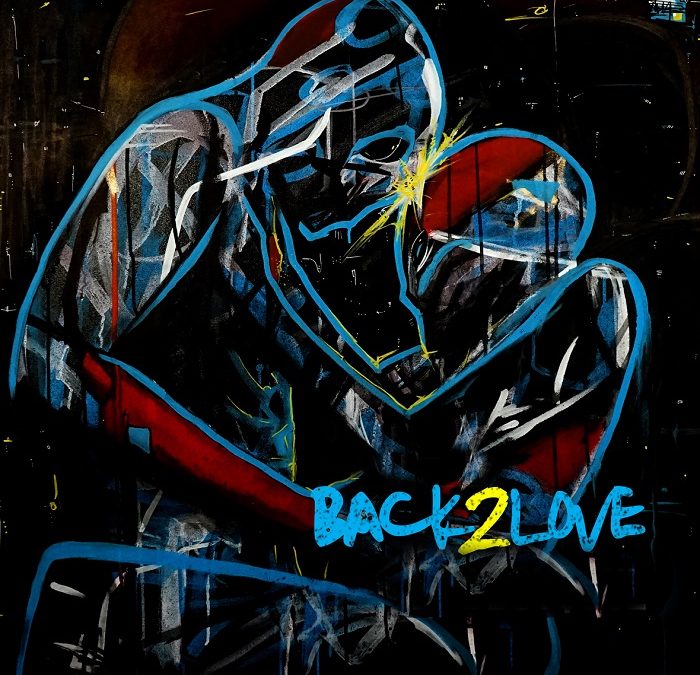 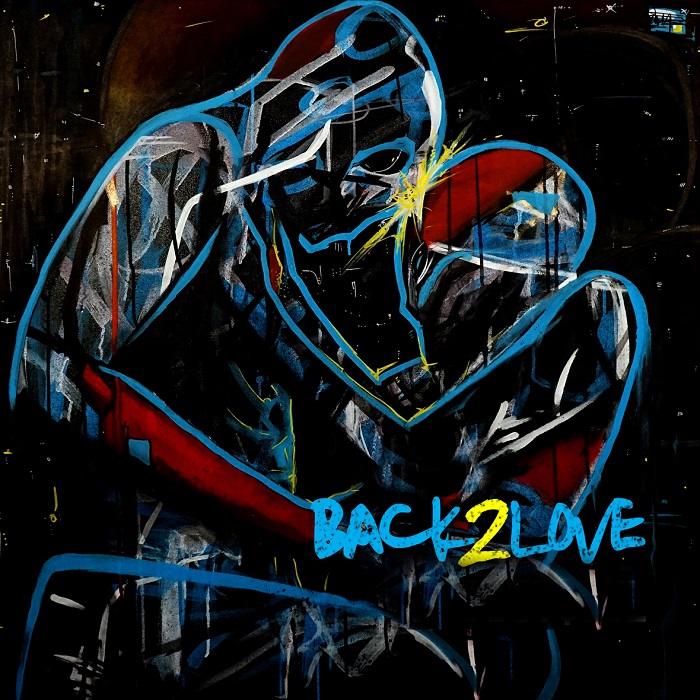 We first got a taste of the artistry of Bee Boy$oul on his work on the remix to Raheem DeVaughn’s hit single “Mr. Midnight” last year. Now Raheem will officially help introduce the musician and producer on his upcoming album “Raheem DeVaughn Presents Bee Boy$oul’s Back 2 Love”.

You can check out the new single “Sugar Love” featuring The Hamiltones below. Bee Boy$oul adds about the song:

“One of my personal favorites on the album. Sugar Love” is a song that I co-wrote and produced. After meeting and forming a relationship with soulful trio, The Hamiltones, I decided to invite them to co-write and perform the record for this project. They are an undeniable singing force whose harmonies warm the ear as well as the heart.”

Here is the official tracklist: