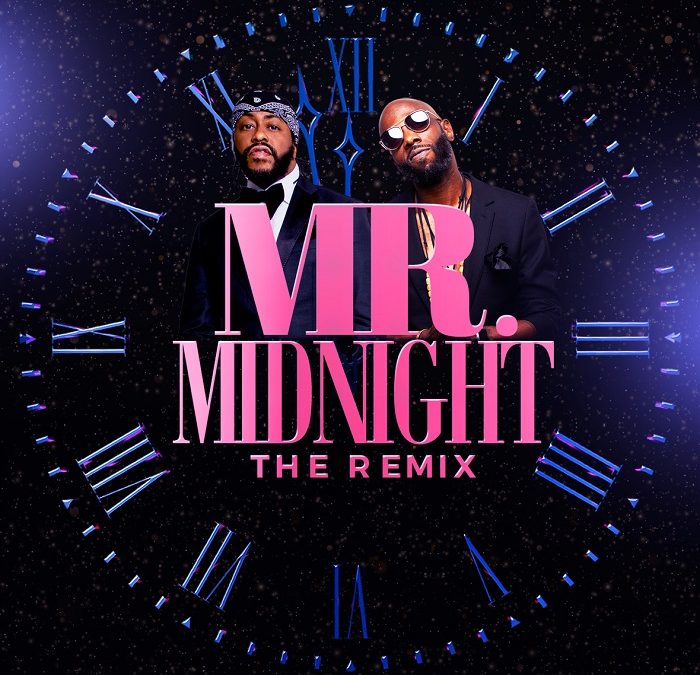 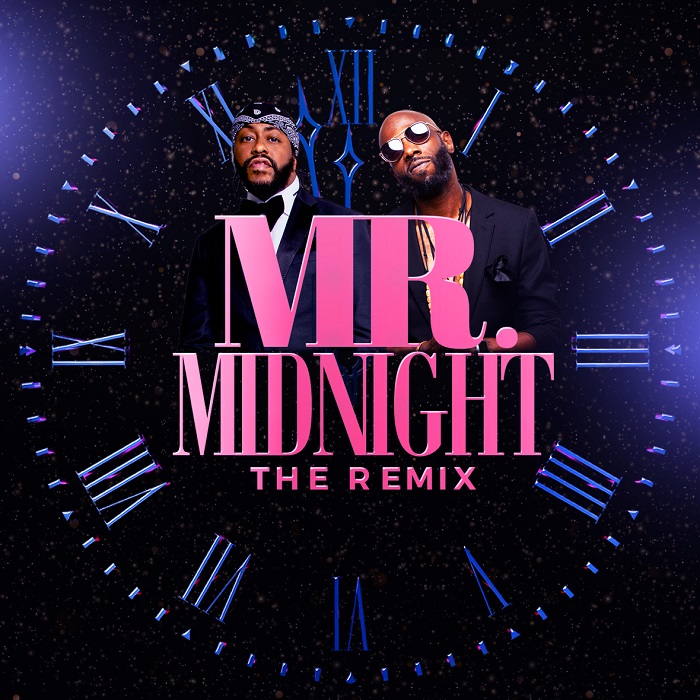 Check out the latest offering from Raheem DeVaughn with a new version of his hit single “Mr. Midnight”. This new remix of the song was created in part with musician and producer Bee Boy$oul.

Raheem adds about the song:

“Mr. Midnight is tastefully sensual and was inspired by black love.”

The remix is the first single from the upcoming project, “Raheem DeVaughn presents Bee Boy$oul’s “Back 2 Love”.

You may recall that the original version of the song came out as part of his album “What A Time To Be In Love” in 2020.

Earlier this year, Raheem DeVaughn linked up with producer Apollo Brown for the project “Lovesick”.