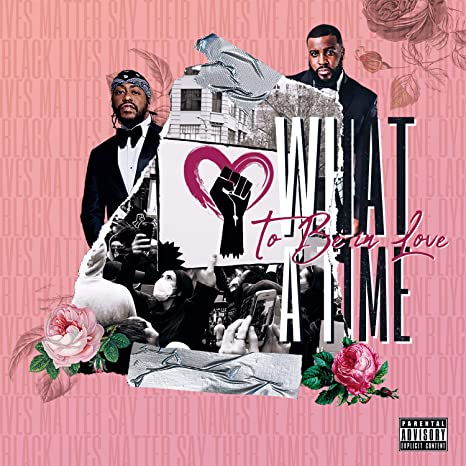 There are not many artists who are more prolific in R&B when it comes to releasing new music than Raheem DeVaughn. The self proclaimed “Love King” returns once again with his eighth studio album “What a Time to be in Love”.

The singer links up with producers The Colleagues to handle production on the album which includes features from Doug E. Fresh, RA Brown and Mike Phillips. Included on “What a Time to be in Love” are the previously released singles “Marvin Used to Say” and “Mr. Midnight”.

Even with his new role as Director of A&R for the SRG/ILS group, Raheem continues to release new music frequently. His previous album “The Love Reunion” came just under a year ago in 2019. Previous album “Decade of a Love King” came out just nine months prior to that! All told, that makes three new album from Raheem DeVaughn in a nearly two year span.

In case all of that didn’t keep him busy enough, Raheem also participated in the epic remake of “Secret Garden” with Sisqo, Shawn Stockman and Omar Wilson this Summer.

Make sure to check out the new album “What a Time to be in Love” and support Raheem DeVaughn!