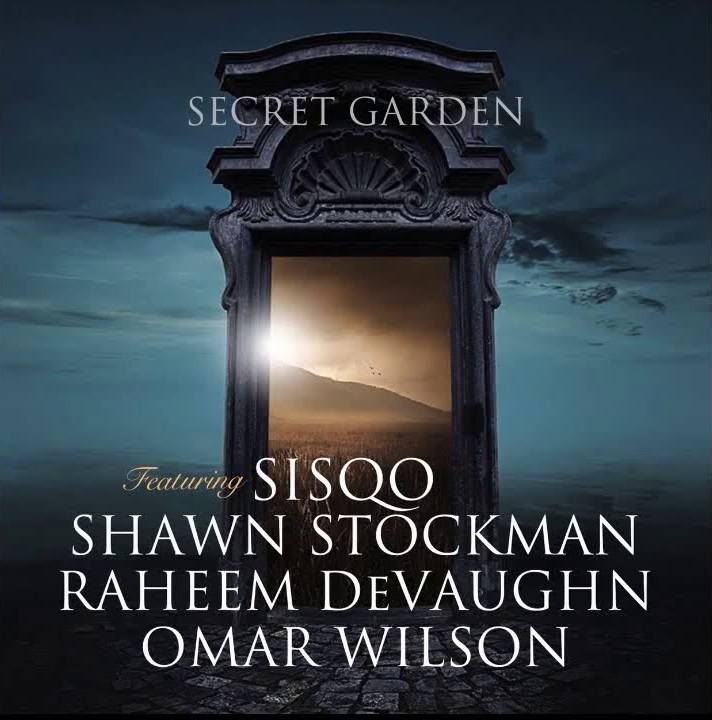 You can never go wrong with classic R&B and that’s what we get today. Four of R&B’s great vocalists have come together to create a 2020 version of the Quincy Jones classic “The Secret Garden”. This version stays true to the original with only minor changes to the drums.

This is contrast to the re-make that Jermaine Dupri creaated a few years back with Usher, Robin Thicke and Tyrese which had more of an upbeat feel to it.

The original which came out back in 1989 featured Al B. Sure!, James Ingram, El DeBarge, and Barry White.

Most recently Raheem was named Director of A&R at SRG/ILS. He talked about his role with the label as well as his upcoming EP in an interview we did with him a few months back.

Shawn Stockman and Sisqo both released new music this year as Shawn finally released his much anticipated solo album and Sisqo’s group Dru Hill released their return single “What You Need”.