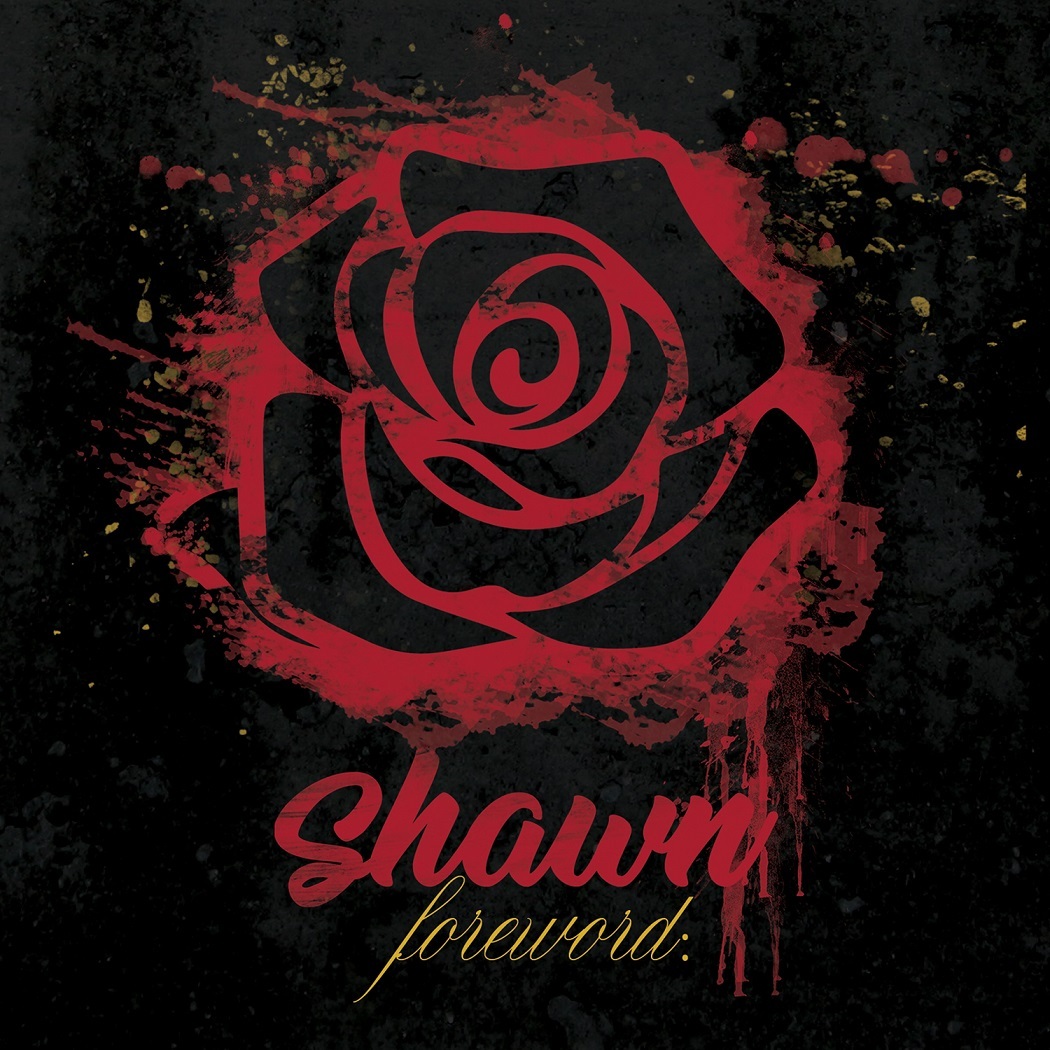 The wait is finally over! Shawn Stockman of the legendary R&B group Boyz II Men has finally released his solo debut album “Foreword”.

It is no exaggeration to say that R&B fans have been waiting well over two decades for the debut solo album from Boyz II Men singer Shawn Stockman. He initially get our hopes up in the mid 90’s when he released the standout single “Visions of Sunset” from the Mr. Holland’s Opus soundtrack.

The album contains all his songs from the “Shawn” EP he put out in 2018 as well as some new songs including his latest single “All I Do”. The Tim Kelley produced song brings us back to the glory days of Boyz II Men when they dominated the charts with their soulful ballads.

We also recently interviewed Shawn Stockman who talked about the creation of this album as long as the long wait.