Dru Hill Returns With New Single “What You Need” 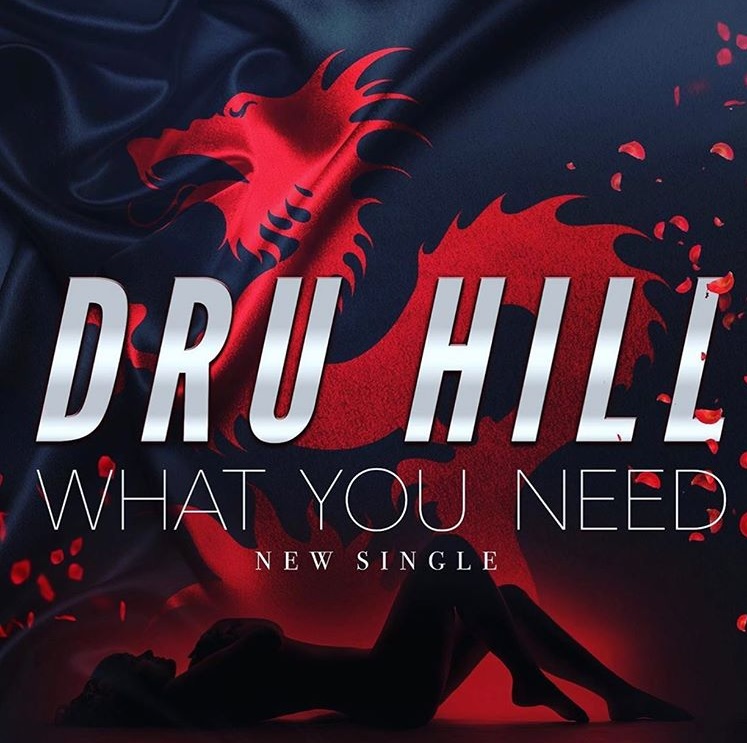 Legendary group Dru Hill make their return to new music with the brand new single “What You Need”. The Troy Taylor produced song will surely have you reminiscing about the group’s earlier music led by Sisqo’s standout vocals and the harmonizing.

This is the first new single from Dru Hill since back in 2010 when they released their “InDRUpendence Day” album. The group now features a lineup of founding members Sisqo and Nokio alongside Smokey and Black of Playa. Longtime members Jazz and Tao departed the group over the past few years.

This is the first single from their upcoming album “The Second Coming” which should be out later this year.

When we spoke to Playa last year, they told us about the album:

Black: I’m going to be honest and unbiased as I can. It’s a super dope album. Working with producer Troy Taylor who is already a legend, set the bar pretty high. It’s a collaboration of beautiful harmonies and beautiful written songs. If you love R&B, you are going to love this album.

We also spoke with Troy Taylor who talked about the chemistry of the group with the new members, and how it would contribute to the album:

What they bring to the group and Dru Hill is texture and tone. You put Sisqo on that, it’s like whoa! The way we utilized it, is that it’s the setup. Sometimes Sisqo will go first, but sometimes will Sisqo will come in during the B section and bring it all together. We used it strategically but it still makes you feel like Dru Hill hasn’t been tainted. On the album, you’re going to just get different textures and tones. Sisqo is still going to be there to give that Dru Hill classic sound.

The new music comes during a time when a couple of the members have recently released solo projects. Sisqo gave us the four song Genesis EP late last year, and Nokio recently released the “While We’re Going Crazy – Part 1” EP.

Dru Hill also released an original album of holiday music called “Christmas in Baltimore” back in 2017.

Stay tuned as we await more news about this album in the coming weeks.