Rare Gem: Eric Benet – I Can’t Stop Thinking About You 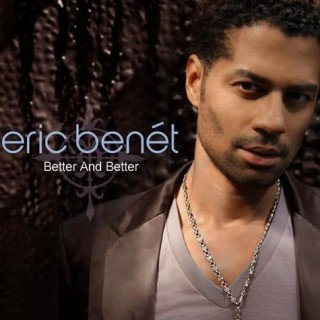 Way back in 2001, Eric Benet was set to release what was to be his his third studio album “Better & Better”. The album was later shelved by his label Warner Bros for unknown reasons.

Eventually Benet would release his next album “Hurricane” in 2005. A few of the songs recorded for “Better & Better” made that album including the hit songs “I Wanna Be Loved” and “Pretty Baby”.

However, there are still a handful of songs from the “Better & Better” album that remain unreleased. One of those songs is “I Can’t Stop Thinking About You” which we consider to be a true standout.

The song is a groovy mid tempo love song that easily could have made a good addition to one of Benet’s future albums. Regardless, it’s definitely one you’ll want to take a listen to if you haven’t heard it yet.

We also included the song as an honorable mention in our Top 10 Eric Benet Songs list.