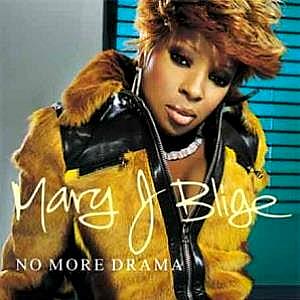 R&B star Mary J. Blige has collaborated with Puff Daddy frequently over the course of her career. While part of Uptown Records, he executive produced her first two albums “What’s the 411” and “My Life” which both have reached timeless status. After years apart, they came back to work together on Mary’s “No More Drama” album in 2001.

A standout song on the album that was tucked away towards the end is “Never Been” which was actually co-written by Missy Elliott and features her ad-libs throughout the song. A rare version of the song is the Puff Daddy remix which features the same sample used on The Notorious B.I.G’s song “I Got a Story to Tell”. Although the remix never got an official release, it was more so used as promo for the “No More Drama” album.