Rare Gem: Monica – Down 4 Whatever (Produced by Darkchild) 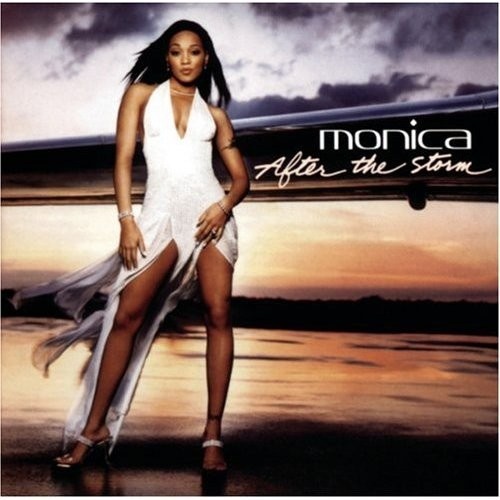 “Down 4 Whatever” is a true gem from the legendary Monica that many probably have not heard.

The song was actually included on some versions of her “After the Storm” album from 2003 on a bonus second disc. The interesting thing about the release was that many of the songs included on that bonus disc were also on her “All Eyez on Me” album that eventually was scrapped for release in the U.S.

When you hear the song, it certainly has a different vibe than we’re accustomed to hearing from Monica. The singer comes with a softer tone and sensual feel to give us something really unique and special. “Down 4 Whatever” was produced by Darkchild and co-written by LaShawn Daniels.

If you hadn’t heard this one before, it certainly is worth checking out.

We also recently included the song as an honorable mention in our Top 10 Best Monica Songs list.