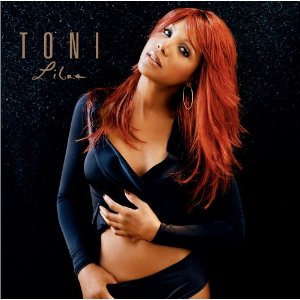 The Underdogs and Babyface worked on a handful of records on this album including “Sposed To Be”, “Finally” and “I Wanna Be (Your Baby)”. The sensual record “Can’t Stop Now” is another one from those sessions. Some may recognize this record as Babyface released his version on his “Grown & Sexy” album.

Toni Braxton is currently putting the final touches on her new album. Most recently she released her single “Do It”.