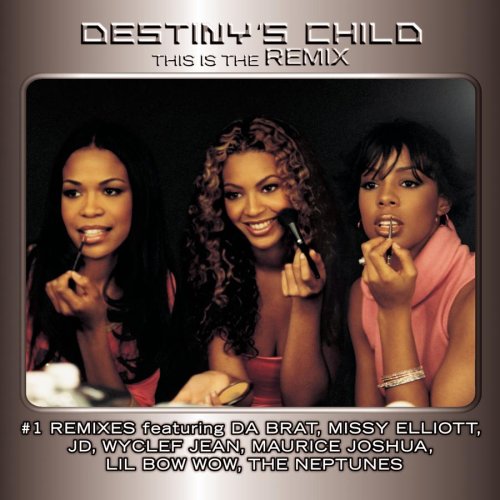 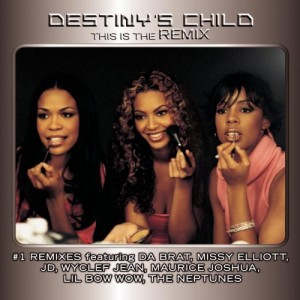 The Timbaland remix of the Destiny’s Child single “Say My Name” was only available as an international bonus track on the group’s “The Writing’s On the Wall” album.

This version of the song was written by Static Major who also can be heard on the ad-libs.