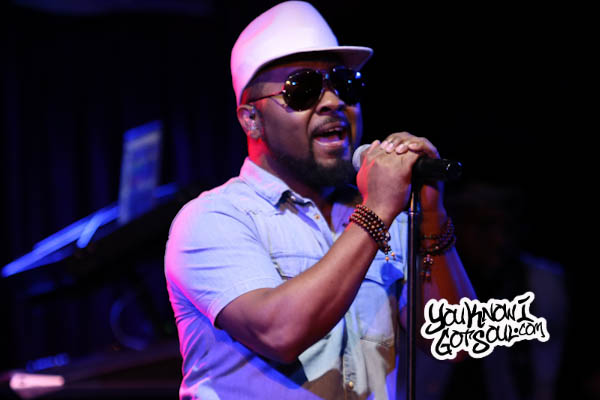 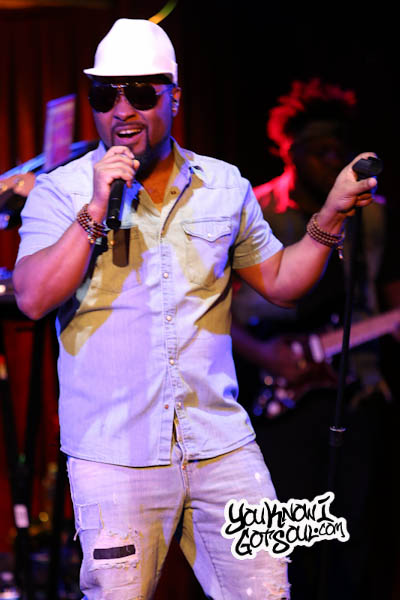 Here are two rare songs from Musiq Soulchild. “Aimewitu” is a song recorded during the time of his debut album that was released as a bonus track on a foreign release of the album. “Rewind” was a bonus track from the “Luvanmusiq” album that available exclusively at Target.