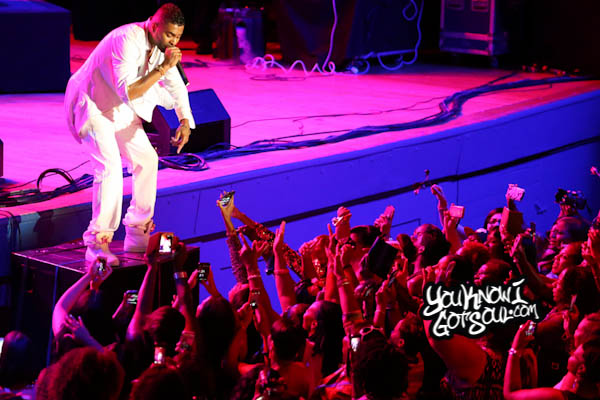 Last night the Westchester County Center in White Plains, NY hosted an all star lineup of R&B featuring Joe, Tank, Ginuwine and Lyfe Jennings. Lyfe hit the stage first, promising by the end of his set he would have the crowd on their feet, and he did just that. His energetic and uplifting performance featured his hits “Must be Nice”, “Statistics”, and “Could have been Worse”. Next up was Ginuwine who followed Lyfe’s lead and turned the place into a party. The audience stayed on their feet for most of the performance while Ginuwine grooved on stage, and many rushed to the front and had to be held back by security. His set included a medley of his hits and also tributes to Michael Jackson and Jodeci. The third performance of the night was from Tank who did his best to top Ginuwine in turning things up to another level. This was a unique Tank performance as he focused on more of his uptempos and took a few minutes and had his DJ play some hip hop favorites as he strutted on stage. His set ended with a great performance of his current single “You’re My Star”. The final performance was Joe, and backed by his band, he put on possibly the best performance we’ve seen from him over the years. Once again fans flocked to the front of the stage but it was so many that security just let them enjoy the close up view. Joe was looking very dapper and he crooned many of his past hits and even busted a move on stage. This was truly a special night for r&b lovers, and we can only hope these types of events continue to get booked. 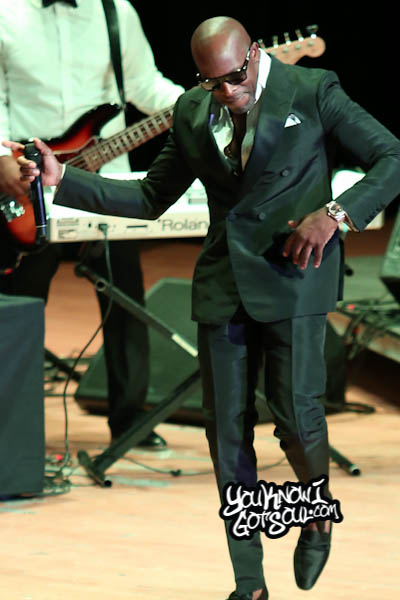 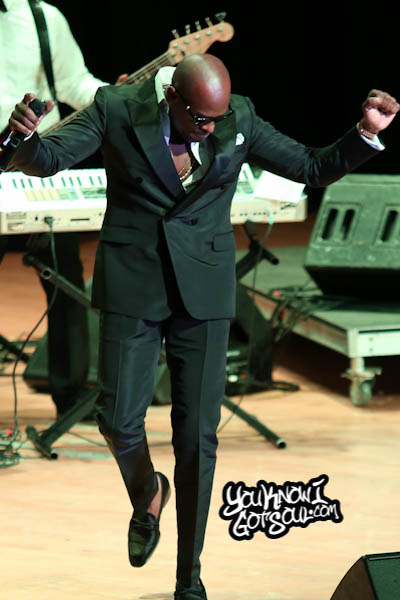 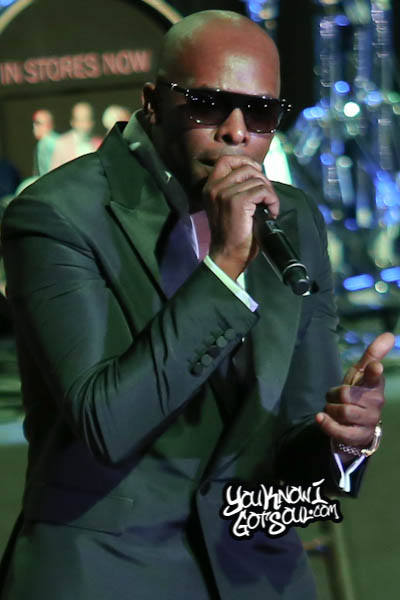 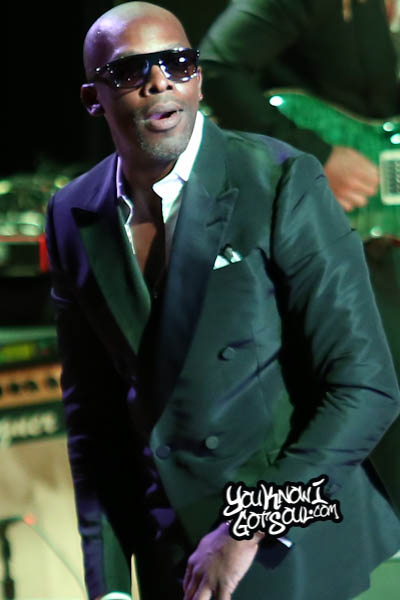 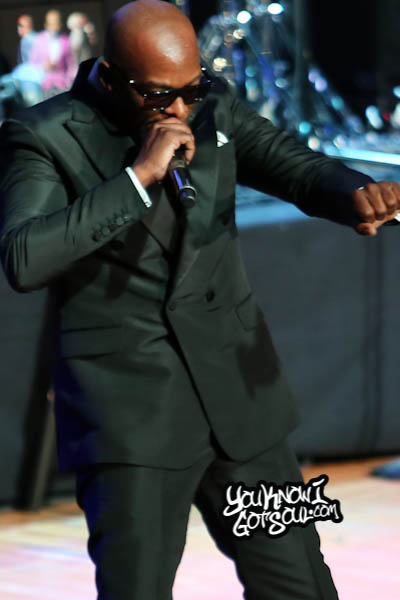 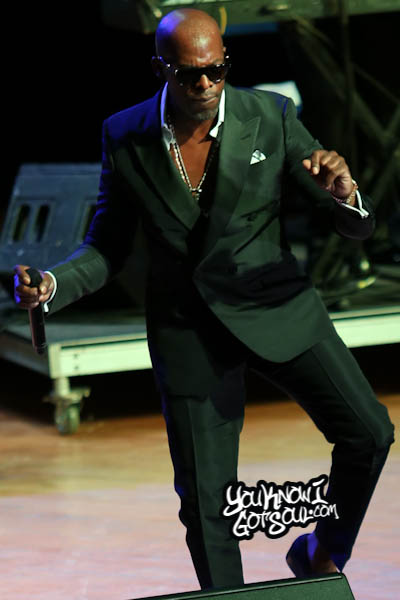 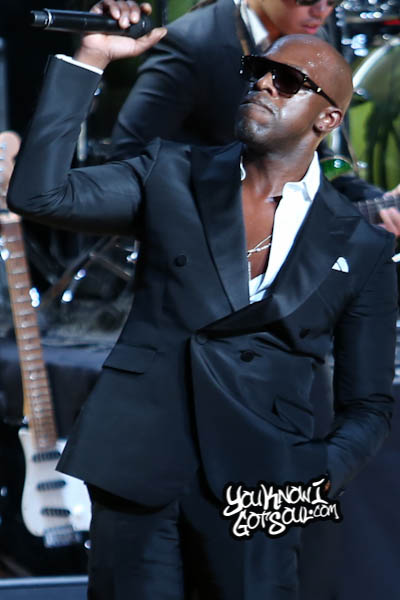 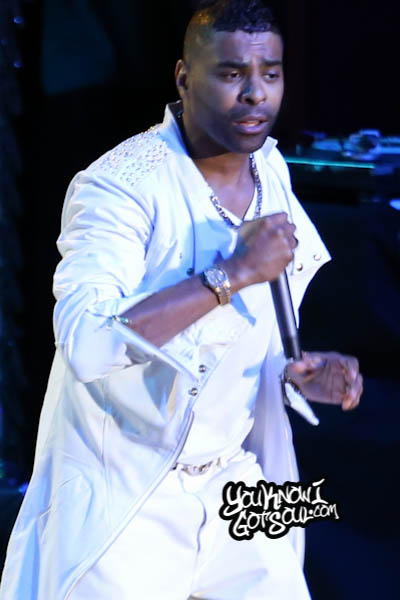 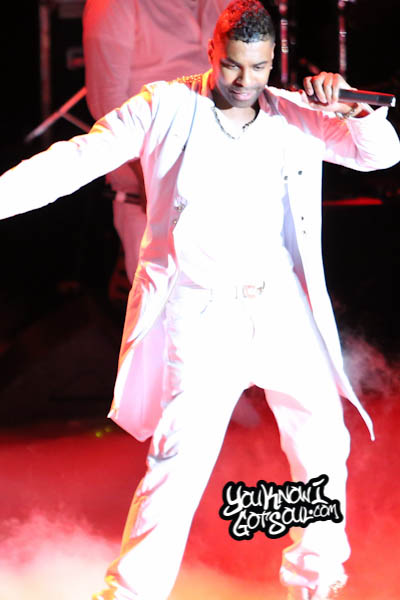 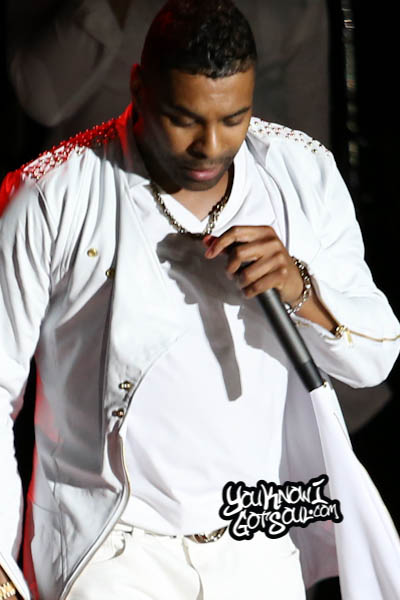 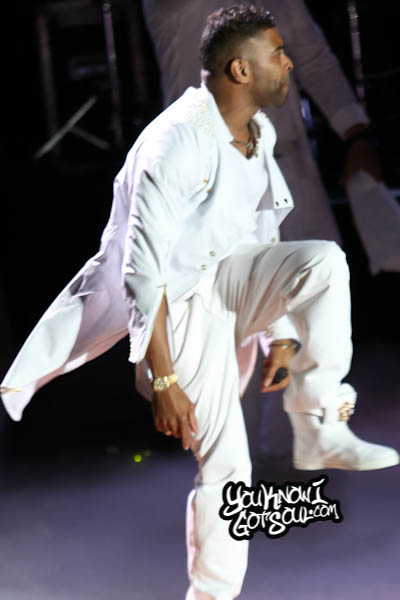 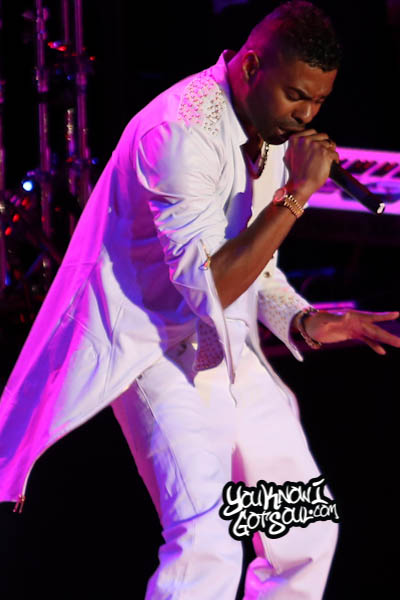 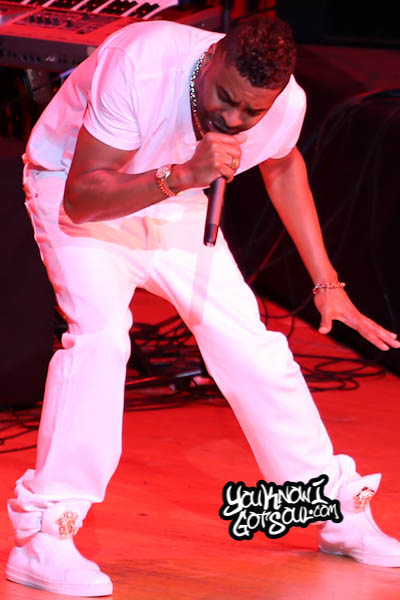 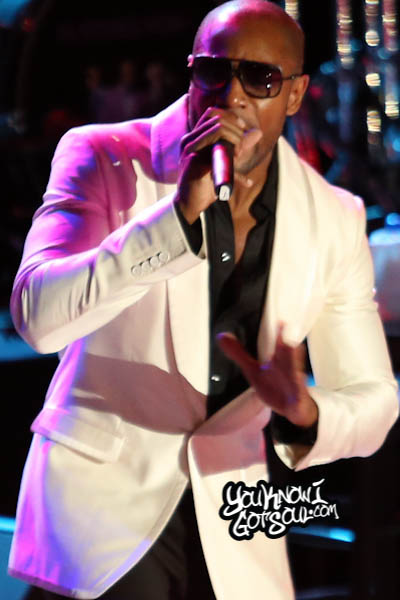 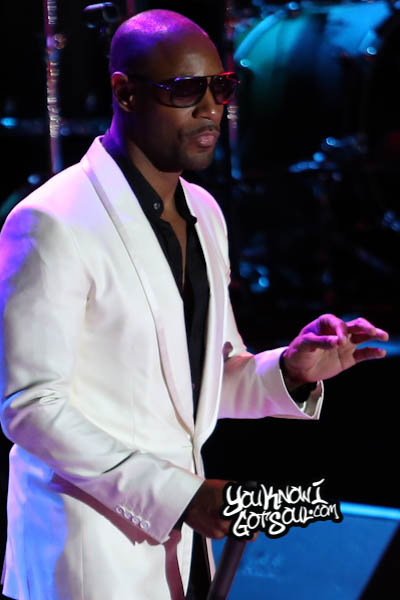 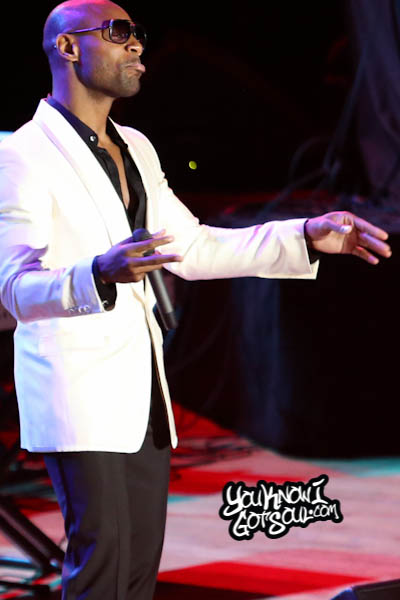 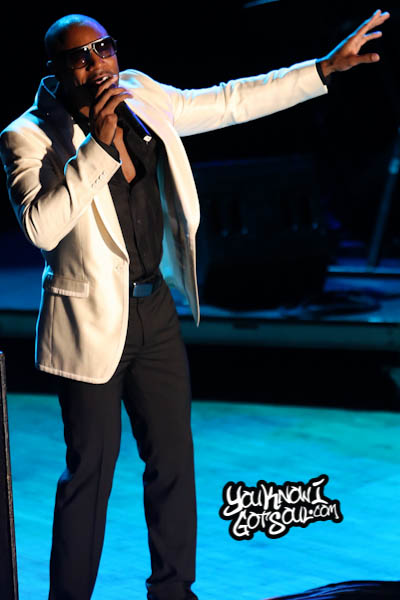 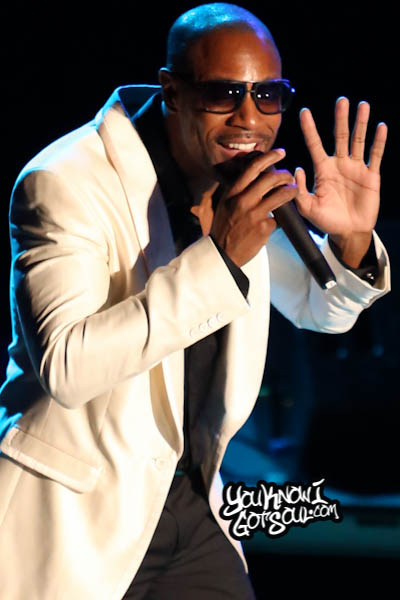 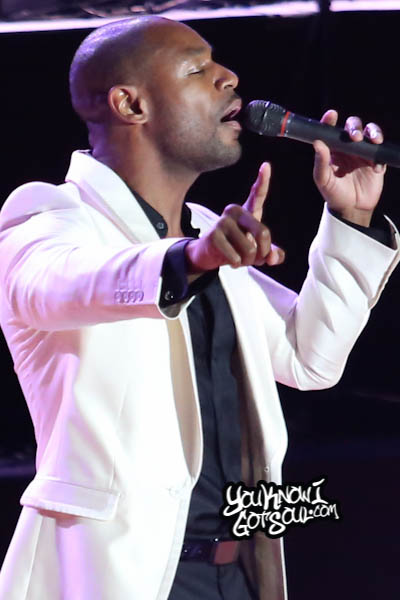 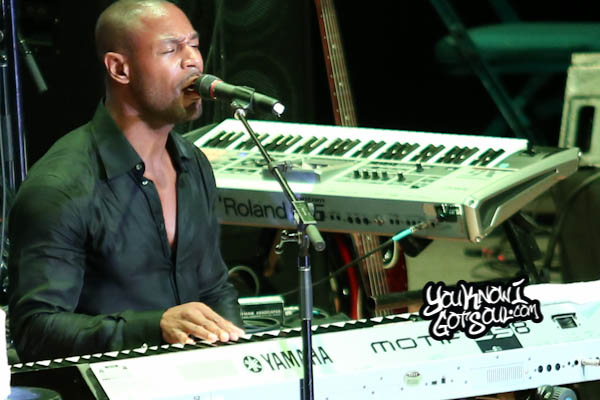 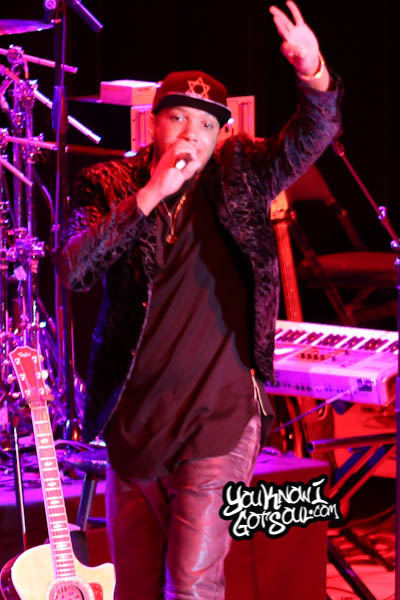 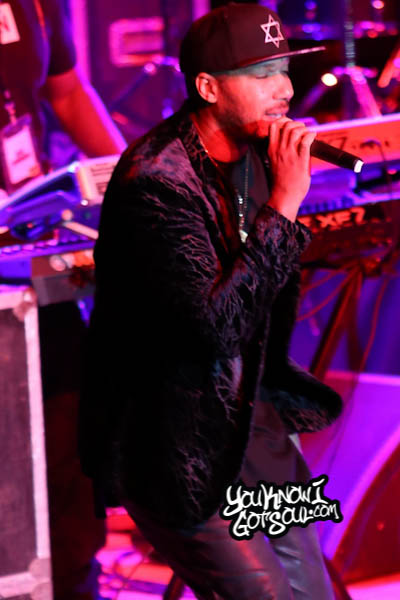 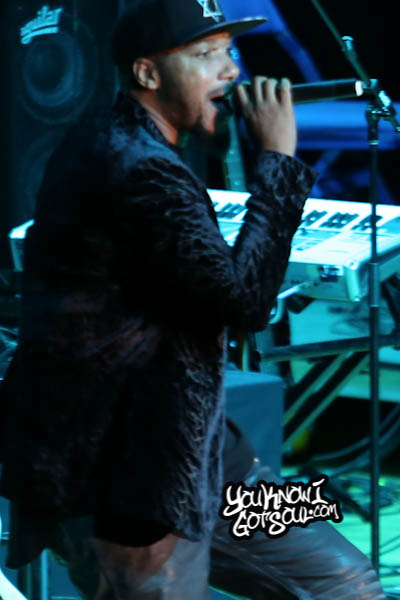 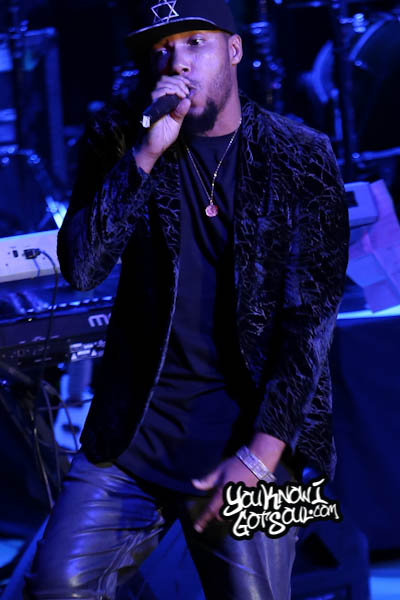 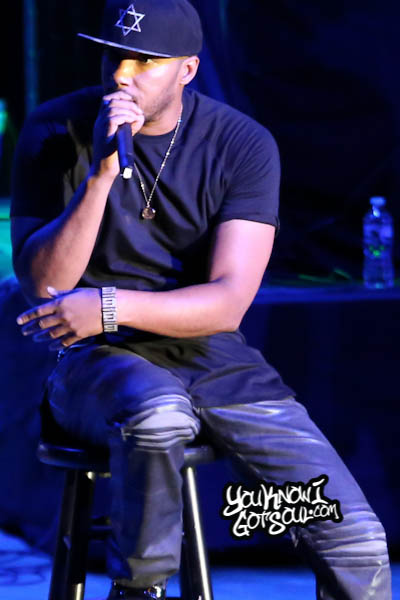