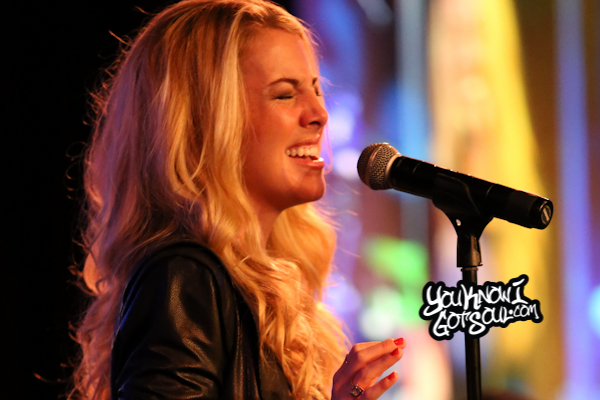 Last night at BB King’s in NYC, Morgan James opened for a second consecutive night for Musiq Soulchild. Taking the stage backed by her band and flanked by three background singers, she quickly won over a packed room of many r&b fans who were being introduced to her for the first time. She spent the evening performing selections from her recently released album “Hunter”, including her awesome rendition of Prince’s classic “Call My Name”. Her version of the song is so impactful, that the man himself gave his blessing for her to include it on “Hunter”. Most impressive about Morgan James live is her stunning vocals and beautiful tone, putting so much soul into her performance. The crowd was certainly responsive and especially so when she ended her set with a cover of Mariah Carey’s classic “Fantasy”. The beauty in it was that she was able to make the song her own while putting her own soulful spin on a cherished r&b classic. As Morgan James continues to establish herself as a force within the r&b/soul realm, performances like this certainly lay the groundwork for her to continue building. 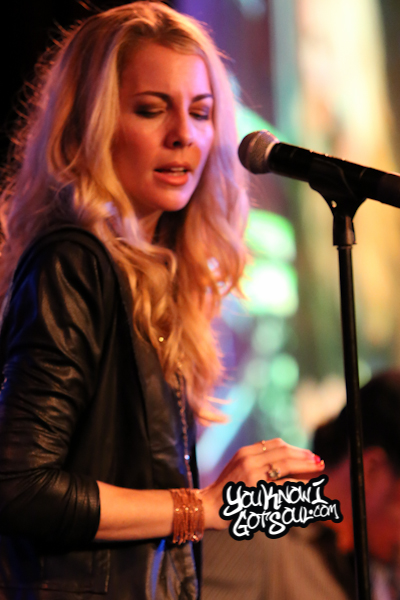 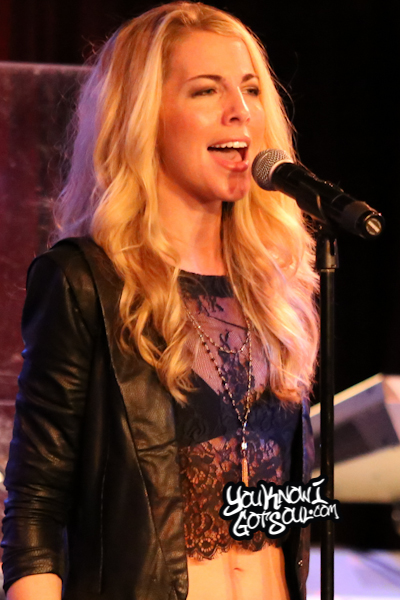 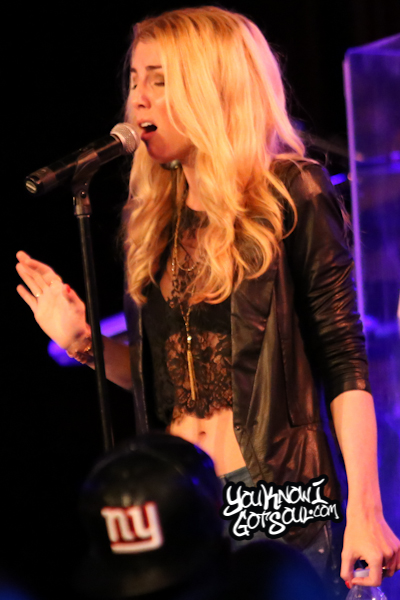 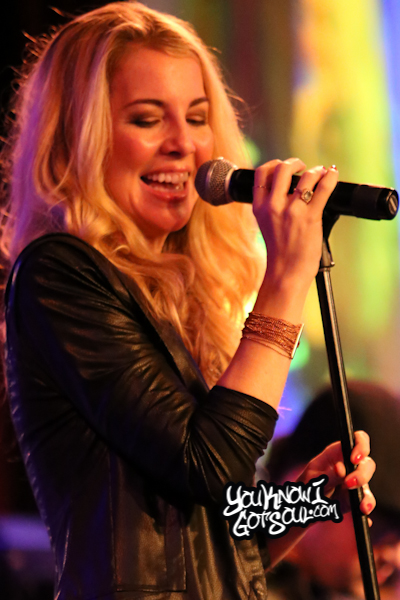