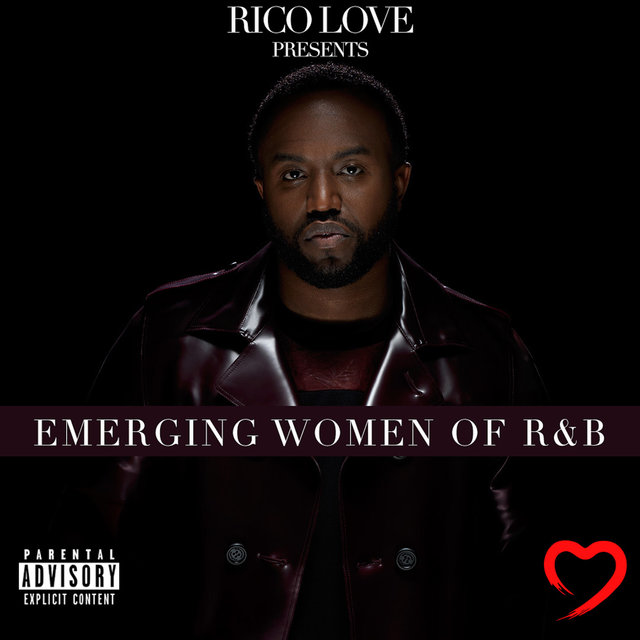 Rico Love has always been known as an innovator and that’s no different on his new album. The project is called “Emerging Women of R&B” and Rico Love uses it as an opportunity to present us with some new talented female R&B acts.

The songwriter/producer also adds some star power to the project with appearances from the likes of Deborah Cox, Sevyn, & K. Michelle.

In a recent interview, Rico Love shared with us his inspiration behind the project:

Rico Love: Absolutely because ownership is the key. Think about it, I made millions of dollars writing songs for other people, so how much did the companies make? I want full creative control, dictate what the single is going to be and develop these artists. The “Rico Love Presents” album comes out May 8th and that concept was like “Let me find the most talented female artists in the world and give them my vision”. I’m doing it the way I want to do it.

Love went on to talk about adding some star power to the project which is dominated by emerging artists:

Rico Love: I didn’t feel like I could put out that album with only new artists without paying homage to the ones that have already emerged. I wanted to be able to say “These are artists you look up to and they’re going to be participating on this record”. You’re going to see my vision. Remember at one point, you had never heard of Sevyn Streeter. She was Amber from that group and they were talking about virginity. You have to understand that this is the transition and progression. This is what we’re getting into.