Ro James Set to Open for Maxwell & Mary J. Blige on Their “King and Queen of Hearts” World Tour 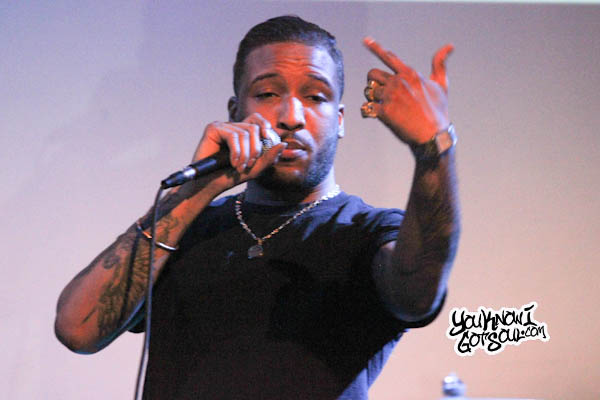 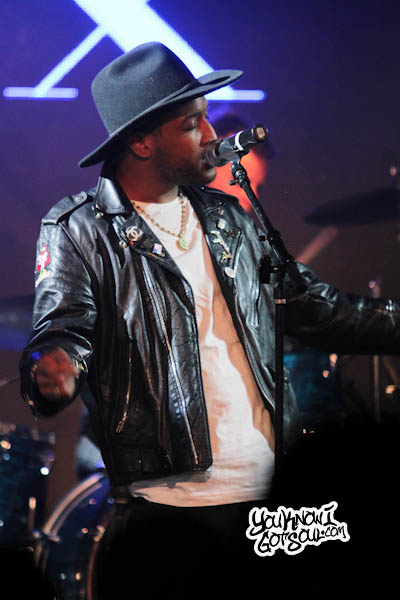 Riding the wave of success of his #1 entry on the Urban A/C radio chart with his hit single “Permission,” ByStorm Entertainment/RCA Records artist Ro James has just announced that he will join Maxwell and Mary J. Blige on their “King and Queen of Hearts” World Tour starting this fall.

After opening for Maxwell on his “SUMMERs’” Tour, James will hit the road once again for the “King and Queen of Hearts” tour starting in Cologne, Germany on October 19th and will make stops throughout Europe including Amsterdam, London and many more. The U.S. portion of the tour will begin November 5th in Baltimore, MD and will make stops in major cities across the U.S. including New York, Los Angeles, Atlanta and more.

James had the following to add: “I’m blessed to share the stage with two iconic artists from New York who have both inspired my journey coming up. I’m looking forward to sharing my story, one stage at a time! Let’s go!”

General public ticket sales have already started. Every online ticket order will include a copy of Maxwell’s latest album ‘blackSUMMERS’night’ and Mary J. Blige’s forthcoming album. Additionally, a portion of the proceeds from every ticket will be donated to Artists of Peace and Justice.

“King and Queen of Hearts” US Tour Dates: